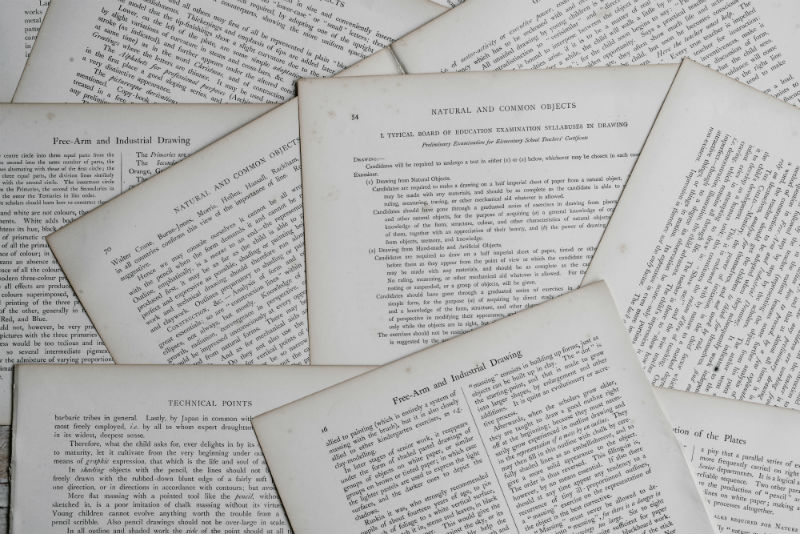 A contract is any type of verbal or written agreement between two parties that’s enforceable in a court of law.  All involved parties are accountable for their actions in accordance to the terms, conditions, and stipulations detailed in the agreement.  In the context of a business, contracts can involve owners, employees, partners, contractors, lenders, insurance companies, or state agencies; in any case, the parties involved are legally obliged to fulfill their end of the agreement, else they face the legal consequences associated with contract breach.

The terms and conditions of a business contract can have lasting effects on owners and their businesses.  For this reason, it’s imperative that these agreements be written, not verbal.  Verbal agreements are more-so “soft commitments” and very rarely stand-up in court, as they provide little evidence of the details and provisions of the initial agreement.

It’s worth reiterating: once a business owner signs a written contract, they have a legal obligation to act in-accordance to the terms of the signed agreement.  They cannot breach the contract, nor can they simply “leave” the arrangement (except under rare circumstances).  Therefore, it’s the signee’s responsibility to ensure the contract is clear, concise, and unambiguous before signing.

Vague or loophole-filled contracts will inject uncertainty into the agreement and can ultimately destabilize a business.  In most cases, a trained professional—such as a business attorney—should be consulted to review your contract before signing.

Ambiguities and loopholes are—by nature—difficult to identify, particularly as the size of the contract grows to dozens or hundreds of pages long.  A legitimate fear of business owners is signing an agreement that undermines their business operations on account of a contract loophole or other deceptive tactic.  Fortunately, this is precisely what business lawyers are trained to review.

Loopholes are complex and should be addressed by experienced legal professionals.  What owners can do instead is far more simple: ensure that a physical, written contract is in-place to begin with.  This seems rudimentary, but many owners fail to draw-up a written contract, then find themselves in serious turmoil later.  Without written evidence of an agreement, owners are essentially helpless when it comes to future disputes.

For many, this sounds like common sense.  However, some owners are deceived into working strictly on verbal terms, oftentimes told by the other party that a written contract might be too expensive or too restrictive to their business relationship (neither of which are good reasons to nix a written agreement).

For owners, the first priority should be to ensure a written contract is in-place.  Then, a legal professional should be consulted to review the agreement and identify anything that may undermine the legitimacy of the agreement.

A successful contract often involves negotiation, where both parties cooperate and compromise until an agreement is drafted that satisfies both sides.  Unfortunately, bad-actors will undercut negotiations by purposefully introducing uncertainty and ambiguity into the contract, ultimately for their gain at the other party’s expense.

An experienced legal professional can detect these deceiving tactics, but to the untrained eye the contract may appear strongly-written and fair.  Here are 5 tactics to be aware of when working through a business contract with another party:

Loopholes are a broad class of ambiguities or intentional omissions that rightly allow one party to circumvent certain provisions of a contract.  Importantly, loopholes are not illegal.  Instead, they are terms, provisions, omissions, or exceptions that allow misleading parties to avoid the rules of the agreement.  They are often “hidden” or cleverly worded.

It can take months to finally reach the end-stage of an agreement, where both parties are happy with the terms and ready to sign.  At this point, if one party wishes to make a “small change” to the agreement, a red flag should surely go-up.  Some individuals attempt to “sneak-in” added provisions or loopholes under the guise of small technical changes.  Be sure you see and review the final draft before signing.

Some parties try to insert venue selection clauses (sometimes called “forum selection” clauses) into the contract which establish the location of any dispute-resolution matter.  Although this doesn’t seem harmful, deceptive parties will select a venue that is beyond practicality in terms of price or distance, preventing any sort of dispute resolution process from ever occurring.

Somewhat related to loopholes, there are important words to look for in a contract that can essentially destabilize certain clauses and provisions of the agreement.  Perhaps the most common is “notwithstanding”.  Rarely used in conversation, “notwithstanding” is a powerful word when featured in a business contract.  It essentially contradicts a party’s previously stated obligations by making subtle exceptions.  Another term to beware of is “hereunder”.

Some contracts will feature clauses that facilitate the terms of the contract indefinitely.  Ensure there’s an established end-date with options to renew, instead of an automatic renewal with options to end.

For concerned business owners, best practice is to consult an attorney with an awareness of these tactics and an ability to identify them in technically dense business contracts.  Failure to detect these ambiguities and loopholes will put your business at serious risk, as voiding a contract is generally difficult and often involves litigation and severe financial penalties.

Buy-Sell Agreements: Should My Company Have One?
Are you worried about traps in your contracts?
Talk to a Lawyer Today