Can I Turn my LLC into an S Corp? 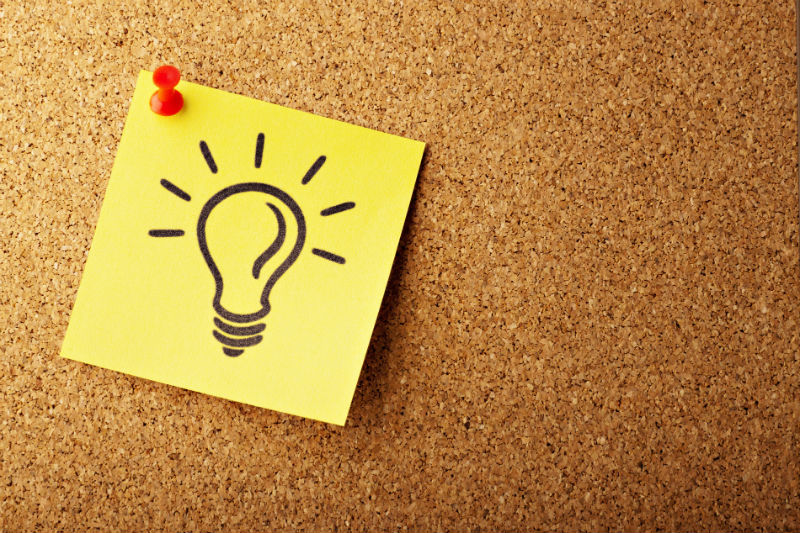 The short answer: usually yes.  In-fact, this is rather common for today’s small businesses, as the tax benefits associated with S Corps are at-times hard to ignore.  However among business owners, there’s an unfortunate amount of confusion surrounding the different types of business entities—such as sole proprietorships, partnerships, LLCs, and corporations (S Corps and C Corps).  As a result, most owners rightly consult a tax advisor and a trusted business attorney before declaring or changing their entity.

According to recent numbers from the National Small Business Association, about one-quarter of small businesses in the U.S. are designated LLCs, whereas 42% are S Corps.  Naturally, many businesses begin as LLCs.  As LLCs evolve however, owners tend to turn the entity into a corporation, specifically an S Corp (in fact, it’s fair to say that most businesses actually begin as sole proprietorships or partnerships, then change to LLCs and finally S Corps).

To understand why some owners turn their LLCs into S Corps, let’s start with a few definitions: an LLC (Limited Liability Company) is a type of incorporated business structure that minimizes liability to individual owners by establishing the business as its own legal entity.  Just like an LLC, an S Corp (Small Business Corporation) is another type of incorporated structure that minimizes owners’ personal liability by establishing a legal entity for the business.  This idea of limited liability is specific to incorporated business entities, such as LLCs and corporations.  When a business isn’t incorporated, it essentially means the owners and their businesses are one-and-the-same, thus legal action taken against the business is actually legal action against the owner.

In terms of these liability protections, LLCs and S Corps are rather similar.  They differ, however, when it comes to corporate formalities and taxation—the latter being the principal reason why owners find S Corps more appealing than LLCs.

As small-scale operations grow, owners are typically advised to incorporate their business.  In simplistic terms, incorporation simply means filing the required state documentation to turn the business into an incorporated entity, usually an LLC or corporation.  There are many advantages to incorporation, chief among them are the limited liability protections discussed earlier.

For owners looking to incorporate their sole proprietorship or partnership, an LLC is usually the more natural choice.  For one, LLCs have a simple governance structure and are subject to less formalities than corporations.  They also get to enjoy the same kinds of liability protections that corporations do.  Where LLCs differ is in taxation.

The IRS has four general tax classifications: one for sole proprietorships, one for partnerships, one for S Corps, and one for C Corps.  What about LLCs?  Notably, an LLC isn’t necessarily granted a special tax classification, but is instead treated like another type of business entity.  For example, an LLC with one owner (also called single-member LLCs) is by-default taxed as a sole proprietorship.  Similarly, a multi-member LLC is taxed as a partnership.

Importantly, owners with a qualifying LLC can elect to be taxed as a different type of entity.  Alternatively, owners can establish an entirely new entity and transfer their LLC assets over to their new corporation.  For example, many LLC owners realize that having their business as an S Corp for tax purposes would save money; they therefore have two options:

There are a few reasons why an owner may find these options appealing, but it largely comes down to what are called self-employment taxes.  Both LLCs and S Corps are considered pass-through tax entities, meaning that owners can declare business profits/losses on their personal tax returns.

However, LLC owners must pay self-employment taxes—which typically include Social Security and Medicare—on all business profits, whereas S Corps are only required to report these taxes on their salary.  In other words, if an LLC generates $250,000 in profits, that entire sum is subject to self-employment taxes.  However, if an S Corp generates $250,000 in profits and the owner’s salary is set at $80,000, only the $80,000 salary is taxed.  Many times, these aren’t nominal financial savings; self-employed individuals are subject to a 12.4% social security tax in addition to a 2.9% Medicare tax.

For this reason, small business owners commonly turn their LLCs into S Corps, either by requesting S Corp taxation or by structurally changing their business.  Either way will result in S Corp taxation, which can significantly reduce the self-employment tax burden.

Does my Business Qualify for S Corp Status?

Although the majority of LLCs can indeed attain S Corp status, not every business will qualify.  Namely, an LLC must meet these standards:

Importantly, deciding exactly how to attain S Corp status can have major consequences for business owners.  Thus, turning an LLC into an S Corp is a major decision and should be made with the advice of a legal professional.  For example, if an owner decides to maintain their LLC but files for S Corp taxation, their business will still fundamentally be an LLC.  On the other hand, if an owner converts their assets into a new S Corp structure and abandons their LLC entity, then their business is technically a corporation and is subject to maintain “corporate status”.

In general, there are many fundamental differences between “S Corps” and “LLCs that are taxed as S Corps”, many of which come down to formalities.  The appropriate professionals should be consulted before making such an important decision. 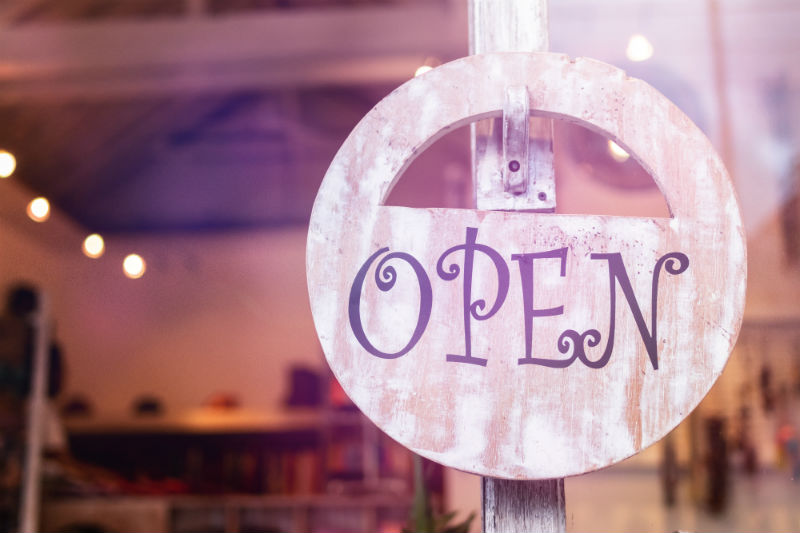 How Do DBAs Work and How Do I Get One?
Do you have questions about your business?
Talk to an Attorney