Can a Professional Corporation be Taxed as an S Corp? 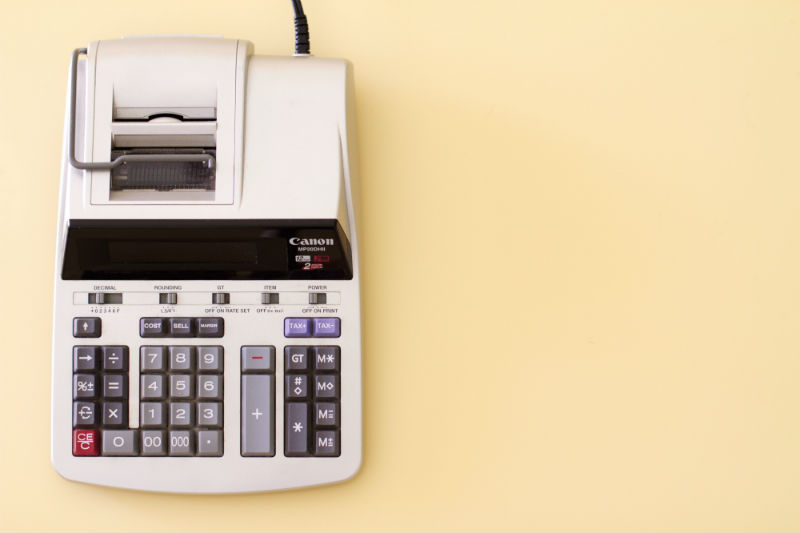 The short anser: it depends.  Before we get into whether a professional corporation can be taxed as an S Corp, it's worth discussing what the implications the the distinction between a traditional C Corporation and an S Corporation.

There are many differences between S Corps and C Corps, but perhaps the biggest distinction comes down to taxation.  C Corps are taxpayers under Subchapter C of the federal tax code, meaning that the business is taxed—per the corporate tax rate—as an entity separate from its owners.  In other words, owners of C Corps are, in a way, taxed twice: once for their business, then again on their personal income.

If you have to ask whether your professional corporation is an S Corp or a C Corp, it’s most likely a C Corp.  Here’s why: when a professional corporation is successfully formed, the C Corp is oftentimes the default structure assigned by state officials.  However, so long as the business qualifies, owners are given the option to elect for S Corp status.  Whether or not this is a good idea depends on a number of factors, like the type of services the company provides, it’s yearly revenue, and its current tax bracket.

Although pass-through taxation can significantly reduce an owner’s tax burden, it’s not always the superior option.  First of all, not every business is eligible for S Corp election, and those that do qualify must file the appropriate documentation with their local Secretary of State’s office.  Furthermore, S Corps aren’t always the appropriate structure.  In-fact, some professional entities are better-off retaining their C Corp status than switching to an S Corp, despite the tax differences.

Should I Elect S Corp Status for my Professional Entity?

This is a question that most C Corp owners—both of professional corporations and otherwise—consider at one point or another.  Unfortunately, the answer isn’t exactly clear-cut.  There are positives and negatives to both S and C Corps, the real challenge is determining which structure would be the most beneficial given your particular situation.

The differences between these two types of corporations vary: generally, C Corps are for larger, more structured operations.  They can accommodate a greater number of owners/shareholders, and oftentimes have more potential for growth (either by adding shareholders, attracting large investments, or scaling-up operations).  On the other hand, S Corps offer greater structural flexibility and are subject to fewer state regulations.  Still, the most marked difference between these structures is taxation.

For S Corps, the tax that’s levied on the owner’s salary is called a self-employment tax, and it consists of Social Security and Medicare.  As of 2019, these two taxes add-up to 15.3% (12.4% for social security and 2.9% for Medicare), therefore, whatever salary an S Corp owner sets for themselves will be taxed at 15.3%.  S Corp owners generally want to minimize their salary to reduce this tax.  For example, if an owner pays themselves $80,000 when $60,000 could have been a reasonable salary, they’ve unnecessarily exposed $20,000 to the self-employment tax, which equates to $3,060 wasted.

On the other hand, owners of C Corps may want to maximize their salary to reduce a different type of tax.  C Corps are required to pay a percentage (the corporate tax rate, which is currently over 20%) of their total earnings.  One way to drive corporate earnings to zero is to set high salaries and deduct the payroll amounts from their gross corporate income.  Keep in-mind, owners of C Corps will have to file a separate return for their personal income as well.

In either scenario, owners are required to pay some sort of tax for the income generated by their professional corporation.  Whether that income is subject to the corporate rate or self-employment taxes depends on whether the business is a C Corp or S Corp respectively.  This decision should be made with assistance from a trusted professional.  For example, S Corps aren’t inherently “superior” because of pass-through taxation.  In fact, there are many scenarios where a C Corp is the better structure, despite the heavier tax burden.  A qualified business attorney or tax professional should be consulted to help make this determination.  Of course, not every owner has the option to choose between an S Corp and a C Corp.

Not all Professional Corporations Qualify for S Corp Election

Only certain professional corporations are eligible for S Corp election.  Although these requirements may vary slightly by-state, they usually include the following:

Only once these requirements are fulfilled can owners elect for S Corp status.  This is accomplished through IRS form 2553: Election by a Small Business Corporation.  Completing the form (and any other required documentation) isn’t necessarily difficult; the real challenge lies in determining whether S Corp election is, indeed, in the best interest of your business.  Here, it’s strongly advised to speak with a professional.

Business conversion is a major decision with both structural and operational consequences for owners.  A prudent, well-advised S Corp election may allow business growth that was otherwise unobtainable.  On the other hand, a hasty conversion is both risky and irresponsible, and could ultimately lead to irreversible financial consequences for owners and their professional corporations. 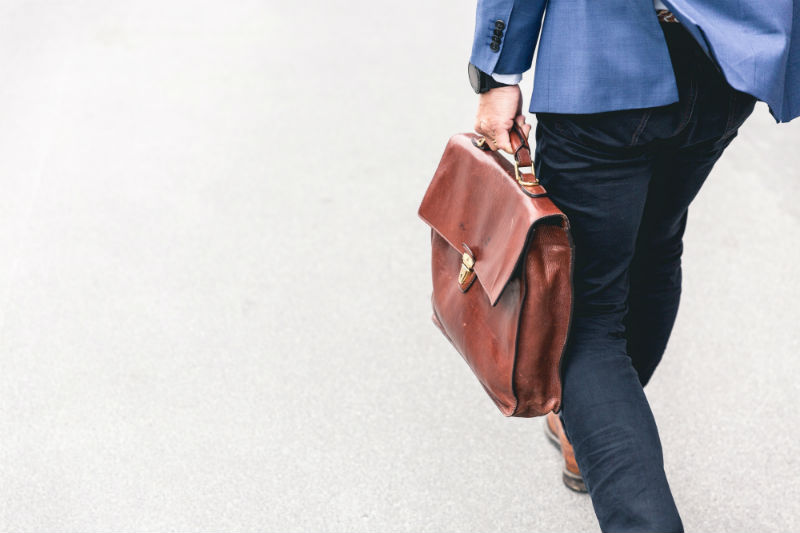 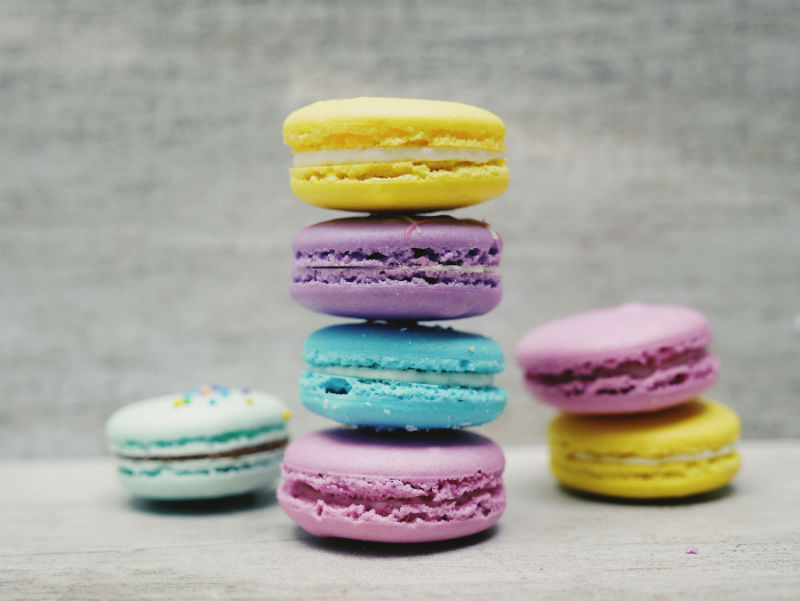 Who Should Form a Professional Corporation?
Have Tax & Legal Questions?
Get Help Now