SAFEs: How Do They Compare With Other Types of Capital Raising? 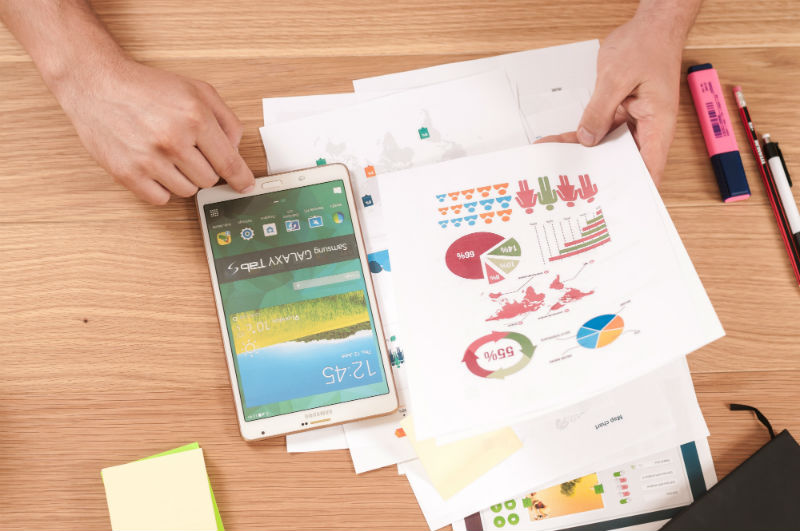 Created in 2015 by the start-up accelerator Y Combinator, SAFEs are an innovative framework aimed to help new businesses raise early-stage capital.  Despite being relatively new, their popularity is skyrocketing in the U.S. and beyond.

A SAFE (Simple Agreement for Future Equity) is a contract used by business owners to procure early-stage funding from investors or venture capitalists.  The great appeal to the SAFE lies in its name: the contract is simple.  Compared to other types of financial instruments, SAFEs have fewer terms, provisions, and conditions, ultimately resulting in a more navigable document for owners and investors alike.

For decades, entrepreneurs have relied on more traditional approaches—such as loans, convertible notes, or the outright transfer of equity—to procure early-stage investments.  Of course these methods are still used heavily today; however, many businessmen are increasingly turning to SAFEs as a reliable alternative.

SAFE stands for “Simple Agreement for Future Equity”.  The contract is—as its name implies—simple.  According to the Y Combinator website “As a flexible, one-document security without numerous terms to negotiate, safes save startups and investors money in legal fees and reduce the time spent negotiating the terms of the investment”.  Beyond its simplicity however, the SAFE agreement must mechanistically arrange a transaction that’s successful as well.

Importantly, SAFEs are not debt instruments (in other words, they don’t accrue interest) and they generally lack repayment schedules or maturity dates.

SAFEs aren’t ideal for every business.  While they certainly streamline the process of capital raising, its simplicity comes at a cost.  What if a business owner wants more provisions and negotiable terms?  In these instances, a more traditional loan or convertible note may be a better option.  Let’s take a closer look at how each of these three types of capital raising compare:

A traditional loan relies on a predetermined interest rate—which is oftentimes fiercely negotiated—to incentivize the lender to lend, and the recipient to repay their debt.  All convertible notes will include an interest rate as well, although sometimes the rate is set to 0%.  SAFEs on the other hand won’t contain language on interest rates, as they aren’t debt instruments like loans or convertible notes.

The more terms and conditions that a contract contains, the more negotiable the contract is.  Both loans and convertible notes are typically viewed as highly-negotiable documents (which isn’t necessarily a bad thing).  SAFEs generally have fewer unfixed terms, and thus require less negotiating for both parties.

Traditional loans always include a term or repayment schedule to establish when the lender will be repaid.  In the context of a convertible note, this is called the “maturity date” and it marks the point at which the investment must convert to equity or be repaid.  SAFEs don’t have terms or schedules.  Instead, they have certain “trigger points” which are events that, once they occur, allow the investor to reclaim their initial investment or convert that investment into equity.

Depending in the motivation of the lender and borrower, there’s essentially no limit to how comprehensive a loan or convertible note can be.  Parties can continue to add conditions and stipulations to their agreements (at the expense of readability and simplicity) until both sides are satisfied.   SAFEs, on the other hand, contain fewer negotiable terms and conditions, rendering a simple but generally less-comprehensive contract.

Neither loans, convertible notes, nor SAFEs necessarily require valuations, yet in-practice, most of these agreements will contain language on either valuation or valuation caps.  For loans, many lenders simply won’t sign an agreement until a valuation is performed.  Valuations are impractical for convertible notes and SAFEs; however, many do require a valuation cap, which is a predetermined maximum amount that an early-stage investor will pay for future equity.

For the sake of comparison, convertible notes are structured similarly to a loan: both are debt instruments that rely on a term agreement.  The key difference is the transfer of equity; convertible notes allow investors to automatically convert their investment into company shares at some future point.  For this reason, the convertible note contract can get complicated rather quickly.

There’s not one “optimal” way to raise capital.  Whether a SAFE is right for your business will depend on a number of factors, including your motivations, the size of the investment, and your type of business.  The SAFE is designed to give individuals without a legal background the opportunity to execute an early-investment transaction.  That being said, it’s worthwhile to visit an attorney before signing a financial agreement of any form.

A knowledgeable legal professional can review the agreement and provide a more in-depth interpretation of the contract.  Although they are indeed simple, SAFEs certainly contain important negotiable provisions (like the trigger events, the valuation cap, and a discount rate) that, if not handled carefully, can have serious implications for business owners.

Does My Company Need Its Own Bank Account?
Need Help With Your Company's Fundraising?
Talk to a Corporate Finance Attorney