Should my NDA Contain a Liquidated Damages Clause?

Non-disclosure agreements, or NDAs, are becoming increasingly common in today’s fast-paced economic landscape.  Business owners rely on these types of agreements to ensure the privacy and protection of their confidential business information, which often-times has significant economic value to their operation.

For this reason, drafting a strong, comprehensive, and attorney-reviewed NDA has been considered paramount for any business trying to protect its brand.  Recently however, NDAs are exploding in popularity, prompting some to question how powerful a non-disclosure agreement actually is.

Realistically, the device of any legally-binding business contract is to establish the terms of a relationship between two or more parties and to incentivize the signees to honor the arrangement.  Contracts, while certainly useful, cannot necessarily guarantee a party will act a particular way.  In the case of an NDA, there’s typically a “disclosing party” and a “receiving party”.  Notably, the agreement cannot directly prevent the receiving party from disseminating sensitive business information, but it can incentivize them to keep it confidential.

So what is the motivation for the receiving party to keep the protected information confidential?  In other words, what are the consequences for divulging another business’s sensitive information, thus breaching the NDA?  This is typically where “Liquidated Damages Clauses” enter the conversation.

A liquidated damages clause is a section of the NDA that establishes the monetary consequences associated with contract breach via unlawful information disclosure.  As we’ll see however, they aren’t necessarily as straight forward as they sound.

What Exactly are Liquidated Damages?

On the surface, liquidated damages seem like a powerful tool to discourage the receiving party from sharing NDA-protected information.  For example, say a particular NDA has a liquidated damages clause that determines $50,000 will be paid by the receiver in the case of an illegal contract breach.  The benefits of such a clause are apparent: fast resolution, no need to prove the breach, no need to litigate, and increased certainty that the receiver will keep the information confidential.

However, where does that $50,000 figure come from?  This is perhaps where we need a better definition of liquidated damages.  Let’s start with what these clauses aren’t: liquidated damages clauses are not penalties.  In fact, most contracts—NDAs and otherwise—can’t legally enforce arbitrary predetermined penalties associated with contract breach or non-compliance.  Instead, courts will attempt to quantify the actual amount of damages incurred due to breach and award this amount to the claimant.

This is certainly fair, however for NDAs, it’s incredibly difficult to determine the actual anticipated damages caused by disclosing NDA-protected information.  For instance, if sensitive information is unlawfully disseminated by the receiving party and it tarnishes the reputation of the disclosing party, how can the courts calculate damages done to one’s reputation?  Many times, no amount of compensation can undo the damage done by divulging sensitive information, yet it’s up to courts to determine a reasonable dollar-amount.

Because of these criteria, even when a liquidated damages clause is included in the NDA, it’s hotly contested in court (which, in some ways, defeats the purpose of the clause to begin with).  For this reason, some attorneys advise not using liquidated clauses in an NDA.

It’s important to remember that a liquidated damages clause doesn’t necessarily guarantee your confidential information remains private.  Even the best-written clauses cannot per se guarantee anything.  However, they can act as a deterrent.  The idea is that if the predetermined amount of liquidated damages is severe enough, the receiving party will be sufficiently motivated to fulfill their end of the NDA.  Of course, unreasonably high liquidated damages are usually contested in court.

Clauses related to liquidated damages are appealing because they seem straight-forward and convenient (no need for litigation, no drawn-out resolution process, etc.).  Historically however, they’ve caused more harm than good, often sparking fierce debate regarding the reasonability of the predetermined damages compared to the alleged infringement.  Of course, some situations might necessitate a liquidated damages clause in your NDA, and a legal professional can help make this determination.

There’s nothing wrong with using a liquidated damages clause to motivate the other party to perform, however this clause cannot be punitive in nature and it won’t necessarily guarantee that sensitive information remains private.  At the end of the day, a signed NDA is only as strong as the signee’s propensity to honor its terms and conditions. 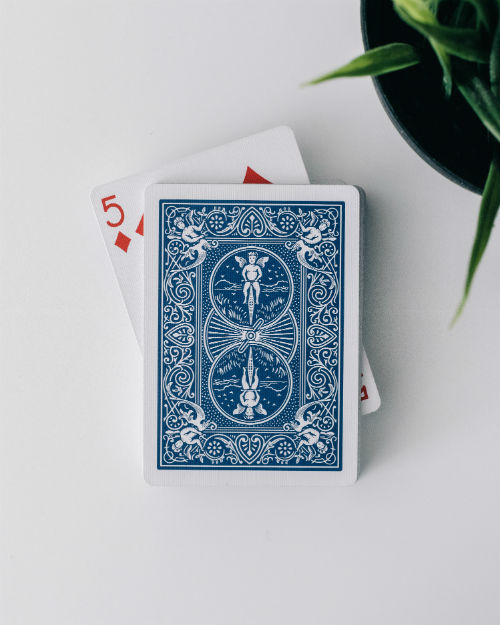 5 Things to Consider Before Signing a Non-Disclosure Agreement (NDA)
Have Questions About an NDA?
Talk to an Attorney

5 Things to Consider Before Signing a Non-Disclosure Agreement (NDA)