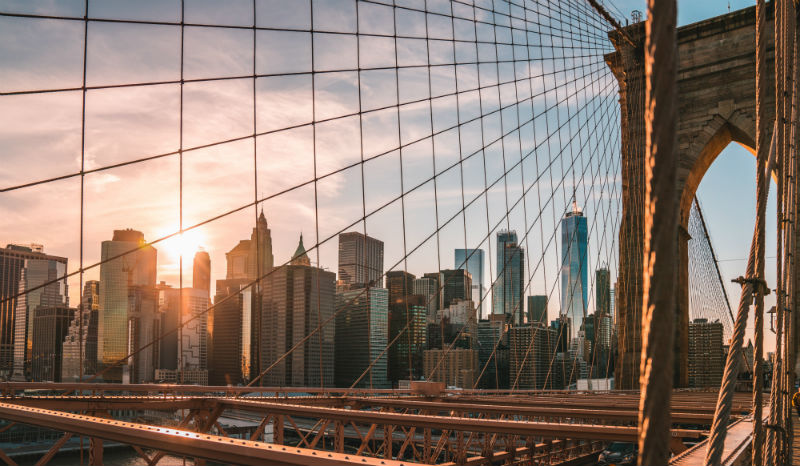 Unlike most industrialized countries, maternity rights in the U.S. are enforced on two levels: the federal-level and the state-level.  Federal-level regulations—such as the Pregnancy Discrimination Act (PDA) and the Family Medical Leave Act (FMLA)—establish the basic rights for new and expecting mothers in the workforce.  However, federal laws are rudimentary and tend to change slowly.  As a result, many state-legislators have decided to supplement the federal regulations with state-specific benefits for pregnant workers.

States are incredibly diverse in terms of these supplementations.  For instance, while four states offer extended paid leave for pregnant workers, 14 states don’t offer any additional benefits at all.  Unsurprisingly, the majority of U.S. states find themselves somewhere in the middle; offering some additional protections to new/expecting mothers, but nothing substantial.

This has caused serious confusion for business owners.   Like many U.S. Labor Laws, the first step for owners is understanding exactly which laws apply to their business.  Violating state or federal pregnancy-related policies can have serious legal consequences, even when unintentional.

In terms of added protections, New York State might fall within the “intermediate” group.  While New York code offers new/expecting mothers some supplemental rights, they aren’t considered at the vanguard of pregnancy-related legislation (with the likes of California, Rhode Island, Massachusetts, and New Jersey).  Nonetheless, there has been a recent push for pregnant-worker rights in the state, and New York is now transitioning to paid leave system.  Let’s take a closer look at pregnancy-leave laws in New York, first by reviewing the federal-level regulations and then examining laws specific to New York workers.

Federal-Level Regulations: the PDA and the FMLA

The majority of federal protections for new/expecting mothers were established by two key Acts.  The first is the Pregnancy Discrimination Act (PDA) of 1978.  Under the PDA, an employer cannot discriminate on the basis of pregnancy, childbirth, or any pregnancy-related medical condition.

The PDA applies to all employees, so long as their employer has 15 or more workers.  Importantly, the PDA does not establish “leave time” nor does it mention anything about paid/unpaid time-off.  Rather, it only ensures that pregnant workers are protected from discriminatory actions.   Leave-time at the federal level is instead established by the Family and Medical Leave Act (FMLA).

The FMLA requires U.S. employers to provide a minimum of 12 weeks of unpaid maternity leave for new/expecting mothers.  Importantly, not all workers are eligible for FMLA protections.  For a worker to qualify for the FMLA unpaid leave, they must have worked for the employer for a minimum of 12 months and have logged at least 1,250 hours within that 12-mohtn period.  Additionally, only employers that employ 50 or more workers are subject to provide FMLA leave.

Unsurprisingly, these stipulations greatly constrain eligibility.  In-fact, some experts predict that almost half of the woman-workforce doesn’t qualify for FMLA leave because of the 50-worker minimum or the 1,250-logged hour threshold.  This is where state legislation comes into play.

Talk to an Attorney Today

Federal pregnancy-leave regulations (namely the FMLA) are rudimentary at-best.  In-fact, this is likely intentional, as federal officials are choosing to differ these decisions to the states.  While some states don’t offer any supplementary rights for new/expecting mothers, most state jurisdictions—such as New York—do offer some additional benefits.

Historically, New York employers were obligated to offer their workers short-term disability insurance in the event of a temporary disability such as an off-the-clock injury, family/medical emergency, or short-term illness.  Pregnancy was also lumped within this group.  Under this system, employers are required to provide pregnant workers partial income replacement for up to 26 weeks.  More recently, laws geared specifically for pregnant employees have surfaced.

As of January 2018, New York state law requires employers to offer short-term coverage to pregnant workers under the New York Paid Family Leave Law (NYPFL).  Last year, this worker-funded insurance provided 50% of the employee’s wages for a maximum of eight weeks.  The plan is to slowly expand these benefits in the coming years:

The NYPFL insurance plan will make New York one in only a handful of states to offer workers partially paid parental leave (maternal or paternal).  Importantly, workers are only eligible after 26 weeks of continuous full-time employment (greater than 20 hours/week).  However, all New York employers are subject to NYPFL statutes, regardless of how many workers they employ.

While many business owners initially perceive this as harmful for operations, some experts argue that enhanced benefits actually increase production.  Firstly, the pay is not the responsibility of the business owners.  Rather, it’s funded mostly by small payroll deductions made by workers.  Secondly, similar regulations in other states suggest that paid family leave may ultimately boost efficiency by reducing high turnover rates and absenteeism.

New York is a good example of how pregnancy-related benefits can change rapidly and somewhat unexpectedly.  Honestly, these state-specific pregnancy regulations can be difficult to keep-track of, especially for businesses new or unfamiliar with New York labor law. Nonetheless, business owners are required to understand and remain compliant with these state-specific protections.

If you’re unsure about New York’s pregnancy regulations, it may be wise to contact an experienced legal team to ensure you are in-compliance with State and Federal Labor Laws. 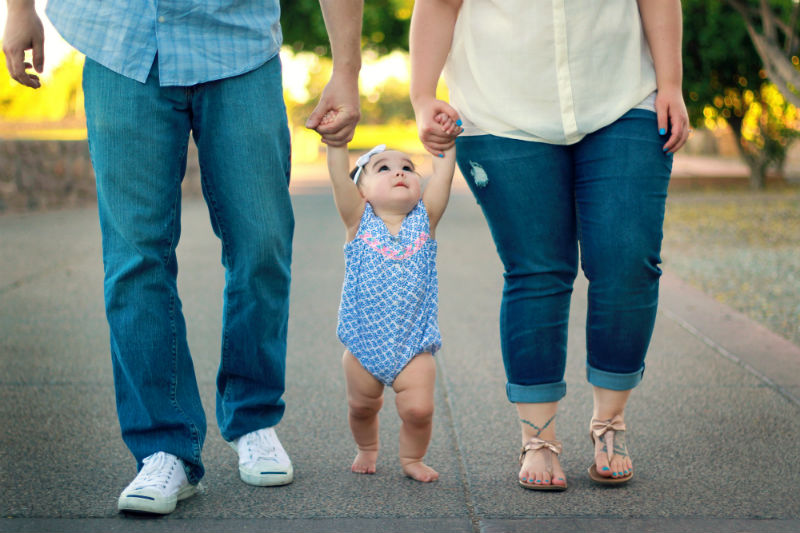 What is FMLA leave?
Have Questions Regarding Maternity Leave?
Talk to an Attorney Today

What is FMLA leave?