SAFEs vs. Convertible Notes: Which is Best for my Business? 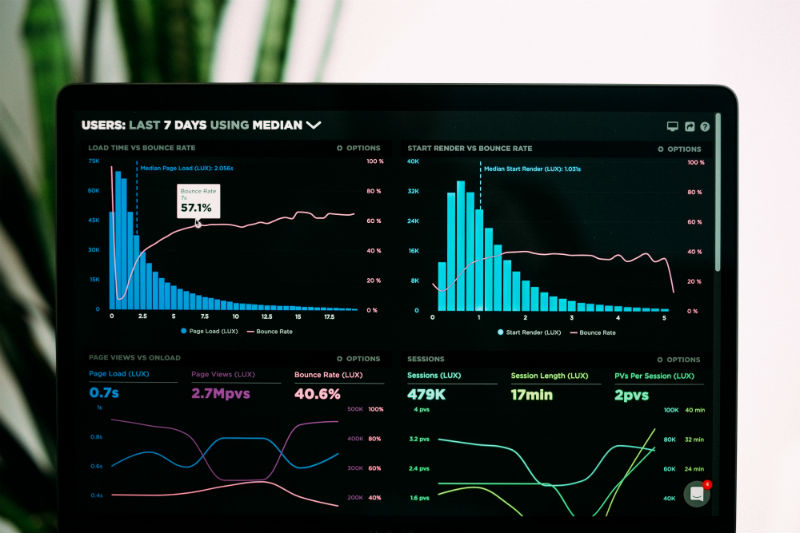 For centuries, raising early-stage capital has been a major barrier facing new businesses.  This is no exception today.  Many owners possess the idea, the motivation, and perhaps even the clientele for a new business venture, however procuring the funds to realize their vision is a separate yet equally important obstacle to overcome.

Traditional approaches to raising capital include convertible notes and interest-based loans.  However, a new age of early-stage fundraising appears to be on the horizon, ushered in by organizations called “start-up accelerators”.  These “accelerators” are companies that support new businesses through the provision of training, networking, and education.  They don’t necessarily do the investing themselves; however, they connect start-ups with venture capitalists and provide agreement templates that can be used to facilitate the negotiations.

Among the most important of these accelerator organizations is a company called Y Combinator.  Y Combinator has done a lot for start-ups and entrepreneurs in recent years, but are arguably best known as the creators of the SAFE.  The SAFE, “Simple Agreement for Future Equity”, is straight-forward, 5-page contract that simplifies the early seed-stage investment process investors and business owners (in this context, sometimes called founders).

SAFEs are an increasingly popular alternative to the conventional convertible note, however they’re not necessarily the “better” option.  The best way to raise early-stage capital will likely depend on a number of factors.

Talk to a Corporate Finance Lawyer

Both convertible notes and SAFEs are enormously popular methods for start-up fundraising, albeit convertible notes have been more-so a mainstay while SAFEs are a relatively new investment instrument.  Nonetheless, business owners today are tasked with deciding which method is most appropriate for their operation.

Making the best decision often begins with education; before owners can identify the most appropriate capital raising method, they must have a complete understanding of what these two approaches entail.

A convertible note is an investment that eventually converts to equity.  Commonly called convertible debts, they’re capable of accruing interest for the investor.  At some predetermined future time, the investor can convert their investment—as well as the interest it has generated—into equity.  When a founder and investor sign a convertible note, the investor loans a sum of money (in this case, early-stage capital) to the founder.  Instead of a return of principal investment plus interest, the investor will receive equity in the form of company shares.  The investment will automatically convert to shares upon a triggering event, which is often the start of a new funding round or an M&A transaction.  However, if the triggering event never occurs—which usually means the company is under-preforming—the note will be “due” at the maturity date.  The maturity date is a predetermined point at which the note must be repaid or converted to equity.

Like convertible notes, SAFEs represent an agreement where a backer's investment is eventually converted to equity at a predefined triggering event.  But compared to other types of financial instruments, SAFEs are more fixed with fewer terms, ultimately resulting in a more navigable document that doesn’t require extensive negotiation.  Another key difference is that SAFEs are not debt instruments, meaning that there are no interest rates.  When a founder and investor sign a SAFE, the investor agrees to provide seed-round funding to the founder.  This preliminary funding grants the investor the right to convert their initial investment into equity at a future trigger event, which is again usually the start of a new funding round or an M&A transaction.  SAFEs don’t have repayment schedules or maturity dates.  Instead they rely completely on the trigger events to recompense the investor.

Talk to a Corporate Finance Lawyer

Which is Best for my Business?

The approach that’s best for your business will of course depend on your personal preference, your business needs, and the type of operation you run.  There not one single gold-standard method for raising capital.  That being said, a complete understanding of your fundraising options in conjunction with a thorough review of your business requirements will help you determine your most appropriate course of action.

For owners tasked with this decision, there are a few key differences between convertible notes and SAFEs that must be accounted for.  First, and perhaps foremost, SAFEs are not debt instruments and thus don’t facilitate investments that accrue interest.  For founders, this is a major upside to the SAFE compared to the convertible note.  Convertible notes do in-fact generate interest for the investor, which the investor can then use to purchase more shares in the company.

Another important difference is how (and when) an investor’s initial investment is converted into equity.  In the SAFE, the conversion only occurs into the next funding-round, which is when any new investment—of almost any amount—is made.  This is different from convertible notes, which can convert into the next round or the current round of funding, but only when the investment is “large enough” (meaning the new investment exceeds a negotiated minimum amount specified in the contract).  This may initially seem like a disadvantage for founders, but by imposing a minimum amount on a conversion trigger, they actually gain increased control of when the conversions take-place.

One more factor to consider is simplicity.  SAFEs are the clear winner when it comes to facilitating a straight-forward transaction with little negotiation.  However, this simplicity can come at a cost.  Since most provisions in a SAFE are basically preset, they’re less comprehensive than a traditional convertible note agreement.  For founders that want more fully developed conditions and terms, a convertible note may be the best option.  Likewise if the founder believes they can out-negotiate the investor for a better deal, the convertible note is the more negotiable contract.  In any case, an experienced attorney should be consulted before signing either type of agreement.

Does My Company Need Its Own Bank Account?
Need Help With Your Company's Financing Deals?
Talk to a Corporate Finance Lawyer