What's the Difference Between Mutual and Unilateral NDAs? 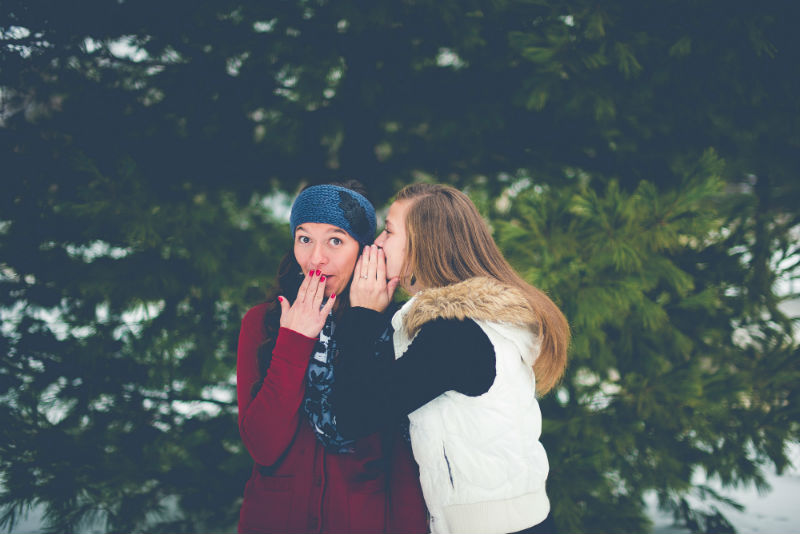 Modern-day businesses rely heavily on the expertise of other companies to boost production and minimize costs.  Many owners are realizing that contracting, partnering, or collaborating with others allows them to more easily access new customers and better serve existing ones.  In response, the popularity of non-disclosure agreements (NDAs) has sky-rocketed.

An NDA is simply an agreement between two or more parties that’s meant to protect confidential information from dissemination.  When businesses collaborate, sharing sensitive information is often unavoidable.  For example, a business may have to share their company passwords if they decide to hire a firm to maintain their computer systems.  An NDA can be used to prevent the new firm from disclosing this sensitive information to third parties.

Of course, computer passwords aren’t the only thing an NDA can secure.  An NDA can actually protect any type of information that a business considers sensitive or confidential.  This can include client lists, market research, product specifications, development methodologies, software code, trade secrets, and other types of intellectual property.

Importantly, every NDA will have a “disclosing party” and a “receiving party”.  When the agreement only involves one discloser and one receiver—as is the case with the above password example—than the NDA is considered unilateral, or “one-way”.  In the case where both parties share confidential information with one another, the contract is called a mutual NDA.

The Key Provisions of Any NDA

Strongly written NDAs share many of the same features, regardless if they’re unilateral or mutual.  Before signing an NDA, it’s important to consult an experienced legal professional, as weak or ambiguous agreements can leave owners and their businesses vulnerable.  Most attorney-reviewed NDAs will contain these provisions at a minimum:

Perhaps most obviously, the NDA should detail exactly which information is protected under the agreement.  It’s in the best interest of the disclosing party to be as specific as possible here, as ambiguity can lead to inadvertent disclosure.  Some legal professionals also encourage owners to specify which information is not confidential.  This is simply a way to ensure that it’s clear which information can and cannot be shared.

It’s also good practice to specify any situations where the receiving party can lawfully share the protected information.  For example, a partnering business may want to share your financial information with their accountants, legal representatives, or financial advisors in order to make an informed decision.  If these exceptions aren’t included in the NDA however, this might be illegal.

NDAs should specify the number of months or years that the information must be held private.  Importantly, when two businesses end their collaborative relationship, it doesn’t necessarily mean that the NDA is annulled.  Instead, a strong agreement will specify how long the receiving party must honor the terms of the NDA, regardless of the status of the collaboration.

The Consequences of Contract Breach

Should one party breach the contract (ie. divulge the specified confidential information), there should be a protocol or remedy that details the consequences.

Importantly, NDAs should have one last provision that details the roles of the parties involved.  Unlike the above provisions, this will differ between unilateral and mutual NDAs.  A unilateral agreement will state the name of the disclosing party, as well as the name of the receiving party.  Conversely, a mutual NDA will somehow specify that both parties are disclosers and receivers, and that the sharing of confidential information will go both-ways.  More than two parties may be involved depending on the specifics of the business relationship, in which case the NDA should clearly define the party roles and obligations accordingly.

Is a Unilateral or Mutual NDA Best for my Business?

Determining the most appropriate type of NDA will of course depend on your situation.  It’s important to first ask: why do I need an NDA?  Some types of business relationships—such as acquisitions, partnerships, mergers, or joint ventures—likely require a mutual agreement.  This makes sense, as these types of arrangements demand close-knit collaboration and, consequently, full disclosure of company-specific information.

In other types of relationships, however, there’s simply no need for the two-way sharing of information (for instance, hiring a firm to maintain your computer systems usually doesn’t necessitate a mutual NDA).  Many times the “mutual vs. unilateral” decision is obvious, but not always.  If you’re uncertain about which type of NDA best suits your business needs, err on the side of caution and contact a legal professional.

Business owners can put themselves in a difficult position if they draft a unilateral NDA when a mutual agreement is most applicable.  Likewise, if you sign a mutual agreement, it’s worth mentioning that the NDA will treat all information equally.  If one party’s confidential information is disproportionally sensitive compared to the others, it should be noted in the NDA and treated accordingly.  Lastly, some relationships begin with a unilateral NDA, then later realize that a mutual agreement is more sensible.  In these cases, you’ll need to amend the NDA or draft a second unilateral agreement.  Again, an experienced attorney can be helpful in these situations; remember, NDAs are legally-binding contracts and should be treated with caution before signing. 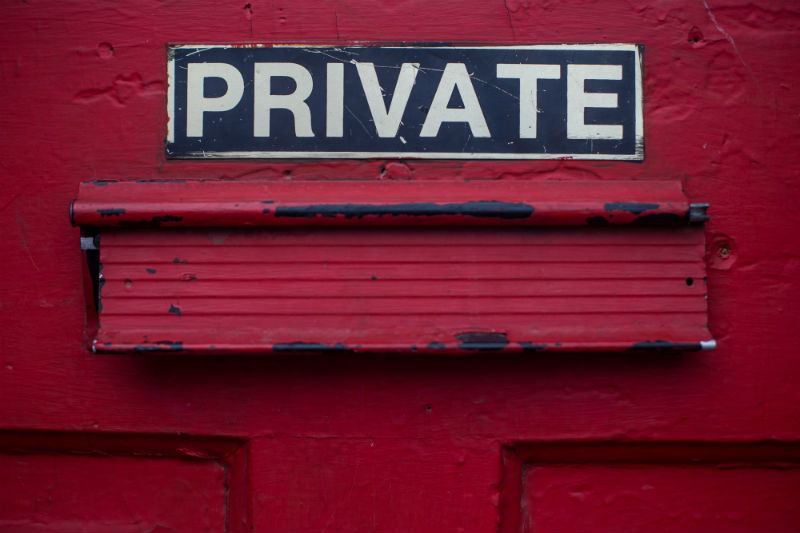 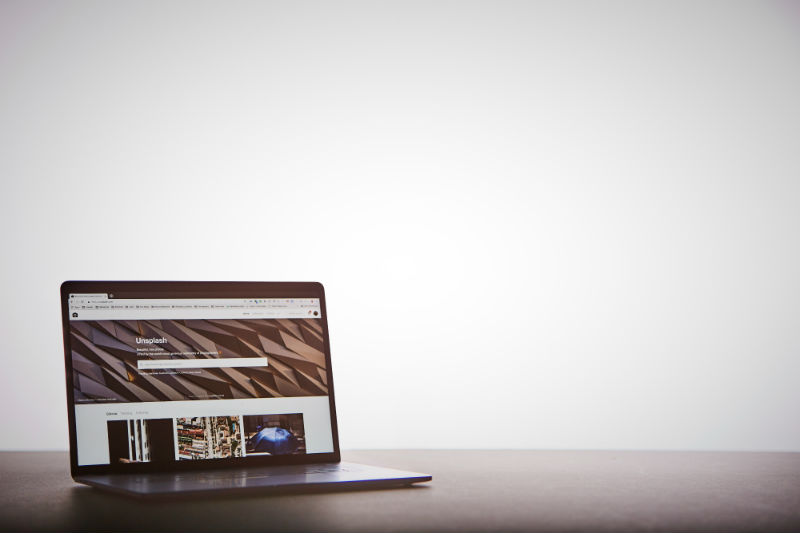