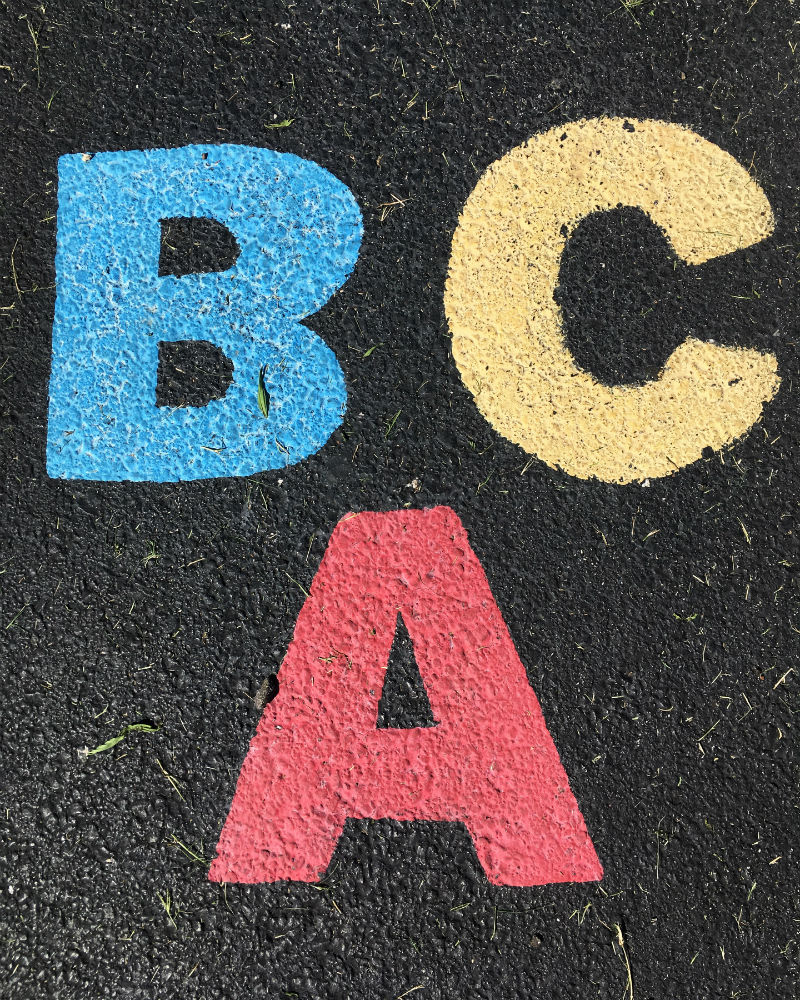 The ABC test is a set of criteria used by state regulatory agencies to determine if a given worker should be classified as an employee or not.  Perhaps surprising to some, not every worker in the U.S. is legally considered an employee.  For example, some workers are independent contractors, meaning that although they perform work for others, they technically aren’t employed by the businesses that they work for.

The distinction between employee and independent contractor is highly significant from a regulatory standpoint.  While business owners are legally obligated to provide traditional employees with various benefits and protections (such as workers compensation insurance, a minimum wage, unemployment, paid leave, and overtime compensation), these employment laws don’t apply to independent contractors.

For this reason, it’s imperative that workers are correctly classified.  But who makes this determination?  If state agencies had enough manpower to review every worker of every business, the occurrence of misclassifications would essentially be eliminated.  Realistically however, there are simply too many workplaces (with new businesses opening every day) for this to happen.  As a result, the responsibility of worker classification has been placed on the business that hires the worker.

In most situations, the correct worker classification is clear and obvious.  However, this certainly isn’t always the case.  To establish some legal parameters to the “employee vs. contractor” determination, many states—including California—have decided to adopt the ABC test.

Because the California legislator now relies heavily on the ABC test to asses worker categorization, California employers should, in turn, use the ABC test to classify their workforce.  However, it’s worth noting that this test is by no means specific to the Golden State.  In-fact, over a dozen states—including New York, Colorado, and Illinois—employ some form of the ABC test in their labor law, although the details of the test may differ state-by-state.

In California, the current ABC test was largely shaped by a particularly contentions case, Dynamex Operations West, Inc., v. Superior Court.  Before Dynamex, California lawmakers used the Borello test—a similar nine-factor assessment—to determine the status or an employee.  The Dynamex case is important, because the courts essentially scrapped the long-used Borello test, and instead relied on the ABC test to determine the rightful status of over 1,000 Dynamex workers.

Perhaps the most significant difference between the Borello and the ABC test is how workers are initially considered; in accordance to the ABC, the default worker status is “employee”.  Courts then hold this classification until proven otherwise by the three prongs of the ABC test;

In other words, California’s ABC test defines an independent contractor as a worker that’s not directly controlled, doesn’t perform the same duties or roles as the other traditional employees, and has a track-record of contract work with other businesses.  Only when these three criteria are satisfactorily met is a worker “properly considered” an independent contractor.

Does this Matter for my Business?

The ABC test is essentially “packaged” into a recently signed California employment bill—AB5—that will take effect in January 2020.If your business hires independent contractors, it’s critical to familiarize yourself with the current legislation.

As mentioned earlier, California workers were historically classified pursuant to the nine-criteria Borello test.  This test has been upended and replaced by the more stringent ABC test, thanks to a 2018 case involving over 1,000 Dynamex employees and their wrongful classification as independent contractors.

For businesses that classify their workers as independent contractors, it’s critical to reassess your workforce in the context of AB5 and the ABC test contained within.  Remember, the ABC test is more stringent, meaning that it’s more likely that your workers should be considered traditional employees (and consequently, less likely they’ll be independent contractors).?

What are the Penalties for Misclassification

The penalties for worker misclassification will vary depending on the situation.  At a minimum, employers will be required to shell out backpay and benefits. Depending on how many employees that were misclassified and for how long, backpay and benefits costs can escalate quite quickly. Given the large number of affected workers, backpay lawsuits are generally brought as class actions or private attorney general suits, and can cost employers hundreds of thousands of dollars on the low-end.

If the violation is particularly severe, intentional, or a repeat-offence, penalties will obviously be even more serious.  If there’s any confusion or misunderstanding regarding the rapidly-changing employment legislation in California, it’s wise to consult a business or employment law attorney.  Even unintentional infractions can lead to fines or, albeit in rarer instances, litigation.

Can I Fire an Employee Without Cause?
Have Employment Law Questions?
Talk to a Labor Lawyer

Can I Fire an Employee Without Cause?