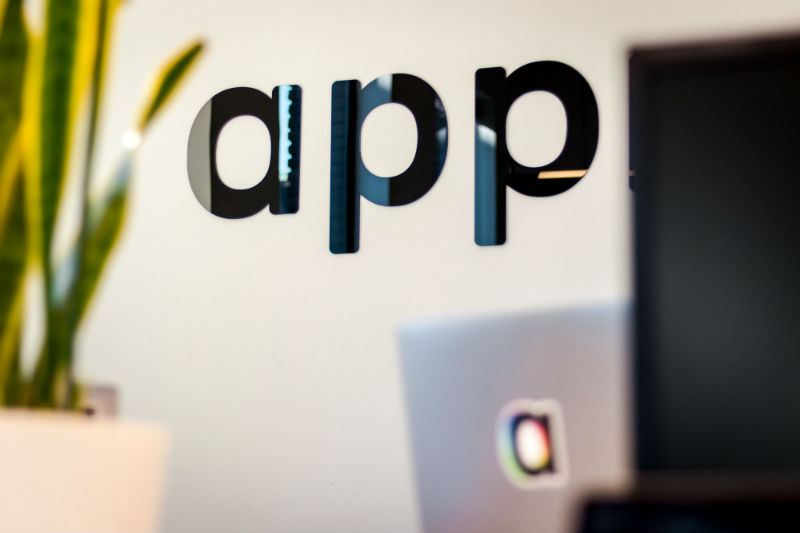 If you are thinking of starting a new business and are considering forming a corporation, it is important that you consider both the pros and cons of a corporation as a business entity.  On the plus side, a corporation is a legal entity in itself with its own taxation, liability and the ability to exist in perpetuity.  On the negative side, however, there are strict rules on how a corporation should be formed and function and your income from a corporation would be subject to double taxation.

What Is a Corporation?

Let’s now discuss some of the advantages of having a corporation.

Talk to a Corporation lawyer

Pros of a Corporation:

As opposed to a corporation, in case of a sole proprietorship or partnership, the creditors can pursue relief against the owners' personal assets for debt borrowed by the business.  However, since the corporation is considered its own person (or a legal entity in its own right) separating it from its owners.  This separation, however, may not be true if that owner was a board member and also had the fiduciary responsibilities of the corporation, in some cases.  Fiduciary responsibility opens ups board members in some cases to be held liable in case they are accused of failing to meet such responsibilities due to financial or other misappropriations.  In such a case, board members can carry insurance to protect themselves against such exposure.

Depending on how you look, having to file taxes as an independent entity from its owners can be a real advantage for corporations.  One of the biggest advantage that taxation provides to a corporation is its ability to shed capital losses.  Unlike a sole proprietor, a corporation can carry back its losses for up to three years and carry them forward up to 15 years.

Because its management and board are often independent of the ownership and the fiduciary responsibility of its management exists with financial penalties, tax filings by a corporation are more trustworthy in the eyes of IRS and they are less frequently audited.

One of the greater tax advantages of a corporation is its ability to deduct 100% of its healthcare and life insurance and not being subjected to Social Security, workers compensation, and Medicare taxes; and the shareholder's ability to skip on paying self-employment taxes.

Because of a corporation being an independent legal entity of its owners, a corporation, unlike a sole proprietorship or a partnership can continue to exist forever regardless of whether its owners are alive or dead.  This provides much-needed credibility of investors for a business venture and attracts more investment and funding knowing that they are investing in an entity that is independent of who owns or runs it.

Because for a corporation, the owner is not tied to its management and it is an independent legal entity, its ownership, that is its shares of stock are readily transferable from one investor to another.  It must be noted that this is not true for all corporations.  Recently formulated corporate bodies like the S corporation restricts the transfer of shares from one owner to another.

Because a corporation is its own legal entity, banks, investors and other sources of finance trust it to put the borrowed capital to good use and thus it is easier to raise capital or get investors to invest in a business venture that is a corporation.

Talk to a Corporation lawyer

Cons of a Corporation:

Although corporations are provided with lots of ways to deduct costs, losses and borrowing expenditure that are not easily deductible for a sole proprietorship or a partnership, it can’t be argued that the income of a corporation is subjected to double taxation.  What that means is that since a corporation is a legal person or entity in its own right, it is taxed independently first and then the shareholders that receive the income from owning the shares of a corporation are taxed again for the same income as their investment income.

This feature is applied in a different manner when it comes to different kinds of corporations, such as an S-corp or a C-corp.  But the idea is the same that the price of having an independent legal entity is that the entity is taxed separately from its owners or shareholders.

There's a lot of Paperwork:

Since a corporation is its own legal entity in addition to being chartered by the state where it is located, a large amount of paperwork, reports, and filings are necessary both in the forming of a corporation and in running and maintaining it.

This includes not only additional reports and publicly disclosed facts about the inner workings and financial details but also regular filing of taxes and other regulatory reports on often a monthly or quarterly basis.

In addition to the regular filings, a corporation is also required to maintain things such as:

Adherence to Corporate Formalities and Functions:

In addition to that nominating and electing board members, not only holding them accountable for their fiduciary responsibility, but also insuring their actions against any legal actions arising from failure to do so and many other legal impediments and formalities that are not part of the day-to-day life of running a sole proprietorship or a partnership.

In conclusion, having a corporation and various hybrid forms of it such as an S-Corp or a C-Corp does have its share of advantages, but it can definitely have its drawbacks if the legal procedures and customs are not followed that are required for its existence by the state that charters the corporation.

Buy-Sell Agreements: Should My Company Have One?
Need Help Forming Your Corporation?
Talk to a Corporation lawyer