Do I Need a DBA for My Business? 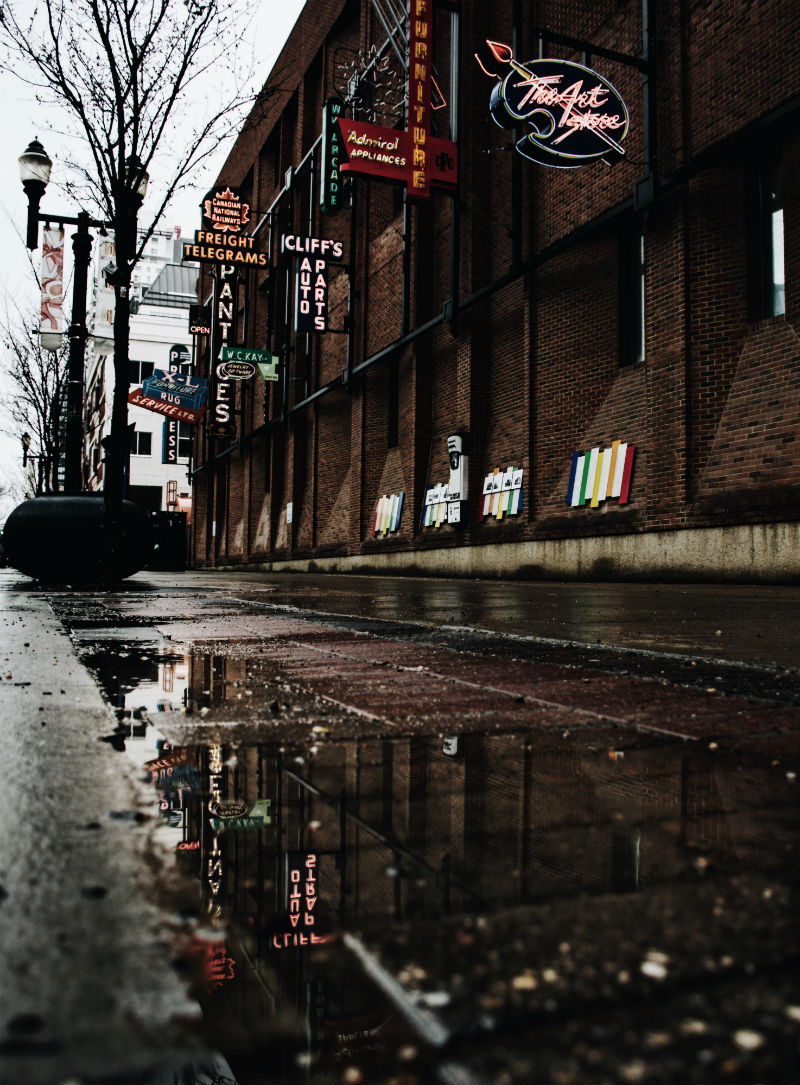 A DBA, or d/b/a, is a type of business alias name that allows owners to conduct their business under a different name than the one that’s legally registered.  This sounds a bit confusing (and counter-intuitive), but let’s take a closer look at the acronym: “DBA” stands for Doing Business As.  When an owner files for a DBA name, they are asking for permission to do business under—or Do Business As—a different name.

Rules regarding DBA’s vary widely by-state.  In-fact, even the term “DBA” isn’t used consistently throughout the country.  Many state legislators opt to use “Fictitious Business Name” or “Assumed Business Name” instead of DBA.  Still others refer to them as “Trade Names” or “Trade Styles”.  In any case, these all refer to the same thing: a legally-granted alias given to a business, different from the name that the business is currently registered under.

No business owner needs a DBA, as they’re not required by-law.  However, they can be beneficial in certain situations.  The advantages of filing for a DBA largely depends on the type of business entity—namely whether the business is incorporated or unincorporated.

When an individual decides to register an unincorporated business—such as a sole proprietorship or general partnership—the legal name of their business defaults to the full legal name of the owner.  In most cases, this is undesirable for business owners.  For this reason, unincorporated business entities often file for DBAs to separate the individual owner’s name from the business.

For example, if John Doe decided to open a café, the name of the café would literally be “John Doe”.  The owner would have to file for a DBA with the local Secretary of States’ office, requesting a more suitable name like “The Corner Café”.  Once granted, he could then conduct business under that DBA.  It’s worth noting that the name of the business technically remains the full name of the owner (in this case, “John Doe”).  However, the DBA allows the owner to legally operate under a more appropriate and customer-friendly name.

As stated earlier, businesses aren’t legally required to file for a DBA.  For unincorporated businesses however, there are some major up-sides to obtaining a separate business name.  First-off, many banks won’t allow owners to open a business bank account unless a DBA is first obtained.  This is important, as many professionals opine that business bank accounts are an important preliminary step to legitimize any new business.

Perhaps more importantly, it allows owners to choose a name that’s descriptive and identifying for their business.  In the example above, it’s clear that “The Corner Café” is indeed a café, while a business named “John Doe” could be anything.  The only other way to make this name-change would be to incorporate, which—among other things—allows owners to register a separate incorporated business name.  However, incorporation simply isn’t appropriate for all businesses.  DBAs allow unincorporated business (those that wish to remain unincorporated) to operate under a more suitable name.

DBAs also come in-handy for incorporated businesses that rely on franchising.  For example, individual car dealerships are usually franchisees associated with much larger franchisers.  In these situations, the franchisee has a legal name (the DBA) under which it can be held liable but will conduct business under the franchiser's legally incorporated name.

The requirements to file for a DBA vary dramatically by state and business entity. Fortunately, the process is relatively quick and inexpensive regardless.  In most states, the appropriate documents are filed with the Secretary of State’s office and state officials typically return the inquiry within 2-6 weeks.  The entire process should cost less than $200.

Some states—such as California—actually require the DBA be placed in the local newspapers for a certain period of time.  This is to ensure the public is aptly notified that you are doing business under a name different from your own.  Also, some states legislators opt to have the county or city officials set DBA regulations.  A call should be made to your local agencies to ensure you’re filing with the correct departments.

Again, no business—regardless of its corporate-status—is required to file for a DBA.  However, they can provide a number of advantages for owners, particularly for owners of unincorporated businesses.  The steps to obtain the DBA will depend on local jurisdiction and your business entity, thus state officials should be consulted beforehand.