Piercing the Corporate Veil: A Primer for Business Owners 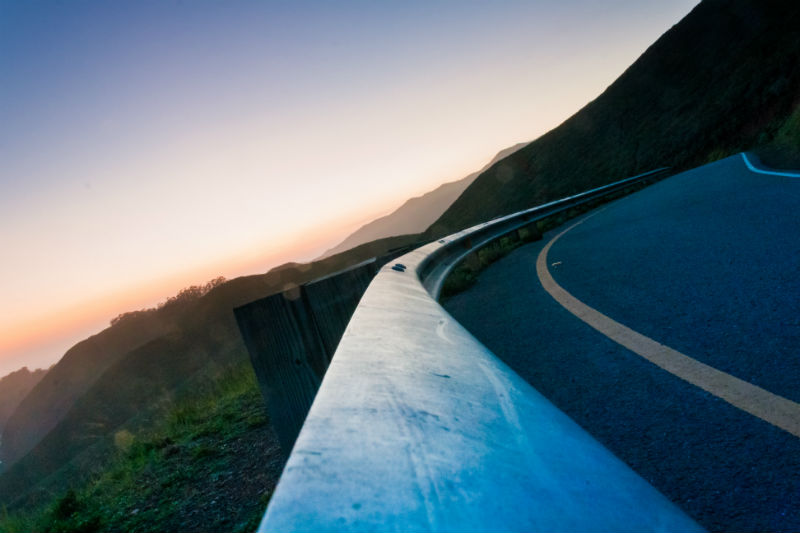 Once a business is granted corporate-status by state officials (usually meaning that it’s successfully registered as an LLC or corporation), it is treated as its own legal entity separate and distinct from the people who own them.

This is an important point to understand: once a business is incorporated, it’s generally treated as its own legal entity (akin to treating it like any other individual).  This is in contrast to other types of business structures like sole-proprietorships or general partnerships, where the business is not its own legal entity, but rather an extension of its owner(s).

There are a number of benefits to treating a business as a separate entity.  Perhaps the single most attractive advantage is the separation of personal and business liability.  By incorporating a business, an owner is legally distinguishing their personal assets from the assets of the business.  In other words, the liability of the business—things like financial obligations, company loans, legal claims, and other business debts—are completely disjoint owners’ personal accounts.

This protective barrier (also called the corporate veil) certainly provides a layer of insulation for owners.  However, creditors or other 3rd parties can sue an incorporated business in an attempt to hold the owners personally accountable for the actions of their business.  When successful, this is called “piercing the corporate veil”.  Albeit rare, when a court sides with the creditor and decides to pierce the veil, the consequences can be dire for business owners.

Talk to a Corporate Attorney

How the Corporate Veil Gets Pierced

Court officials have the legal capacity to pierce the protective corporate veil.  However, this doesn’t happen often.  Many owners fear their corporate veil will be pierced upon minor or non-malicious mistakes.

Realistically however, when courts decide to pierce the veil, it’s typically for good reason (such as directed, recurrent, and malicious wrongdoing).  Here are a few instances when courts tend to pierce the protective veil:

When an owner incorporates their business, they agree to separate their personal and business assets.  Although this is a great way for owners to minimize their individual liability, it is a two-way street.  In other words, owners cannot use company assets as their own assets.  There must be a clear distinction (backed-up with clear and complete documentation) between company accounts and owners’ personal accounts.

Failure to Separate Business Assets from other Business’ Assets:

Similar to maintaining a clear separation of personal and business assets, owners must maintain a distinction between their incorporated business and other businesses.  This is a frequent issue with parent-companies and their subsidiaries.  In general, separate identities must be maintained for each individual corporation.  This means distinct bank accounts, distinct officers, different facilities, and separate contracts.

Evidence of Fraud or Directed Wrongdoing:

Perhaps the most common reason that courts decide to pierce the corporate veil is the existence of repeated injustice, fraud, or wrongdoing.  Corporations partaking in shady business dealings are frequently taken to court, whereby court officials are then tasked with determining the significance and legitimacy of the claimants’ arguments.  With enough evidence of wrongdoing, the veil can indeed be pierced.

Talk to a Corporate Attorney

Consequences of Piercing the Veil

To recap quickly, once your corporate veil is lifted, all legal obligations of the company are now the responsibility of you and/or your co-owners.  This may include things like outstanding business debts, company loans, or ongoing legal claims.  Furthermore, if a court rules to pierce your veil and you cannot repay creditors through your personal accounts, you may be at-risk of losing your home, investments, or other personal assets.   Realistically, the specific effects of collapsing personal and corporation liability will depend on the particular situation.

This is certainly a nightmare-scenario for owners, however there is good news: when a creditor or other 3rd party makes a legal attempt to pierce your veil, courts will generally rule in your favor.  Court officials understand the gravity of collapsing liability and won’t elect to pierce the veil unless there is clear or recurrent wrongdoing, fraud, or other egregious activity.  Additionally, if a court decides to proceed with piercing the veil, personal liability will not be imposed on all of the business’s owners, but only those that are responsible for the wrongful actions.

Piercing the veil doesn’t happen often, but it does indeed happen.  Although it typically requires more serious or recurrent wrongdoing, smaller corporations that have fewer owners are at a higher-risk for getting their veil pierced.  This is largely because owners of smaller operations are more inclined to merge their personal accounts with their business dealings.  Likewise, smaller-scale operations often fail to keep well-maintained documentation.

As a preventative measure, it’s strongly encouraged that incorporated businesses (especially smaller LLCs or corporations with few owners) separate their dealings and keep detailed records.  In general, well-maintained documentation is a corporation’s first line of defense should the company be investigated for illegal activities, such as wrongdoing or fraud, co-mingling personal and business accounts, or merging multiple corporations under one umbrella business.

Buy-Sell Agreements: Should My Company Have One?
Need Help Protecting Your Business?
Talk to a Corporate Attorney