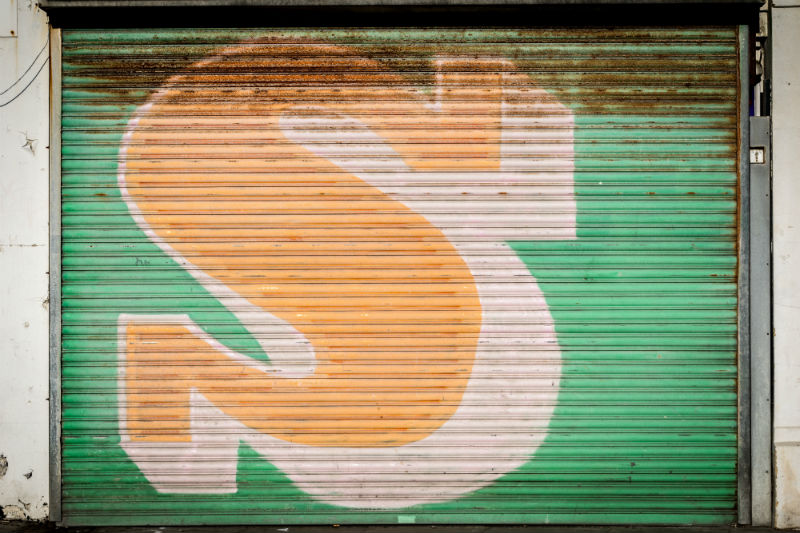 Enacted by Congress into law in 1958, an S corporation, also known as the subchapter or small business corporation, is part of a tax code that was created to encourage small businesses and family businesses that were secured with limited liability, while simultaneously eliminating the burden of double taxation that a conventional corporations are subjected to.

In essence, an S Corp does not pay regular income taxes.  Instead, its shareholders get to split its income or losses amongst themselves and get to report it on their own personal income tax returns.

The magic of S Corps is that it lets businesses avoid double taxation, which is true of a C Corp which is taxed at both as a corporation and the income generated by the stockholders is again taxed as a personal income.

How Is an S Corp Different from a C Corp or an LLC?

In terms of taxes, the S Corp is more similar to an LLC with its pass-through treatment for taxation, however it should be noted that an LLC is a creation of a charter by the state and on federal level and for the IRS is treated just like a partnership, unlike an S Corp which was codified in the federal law by the Congress in 1958 as a federally recognized business entity.

As stated above the goal of structuring your business as an S Corporation provides you with certain liberties when it comes to managing the ownership of your company.  Unlike the LLC whose interest of ownership or membership is not freely transferable, an S Corp allows you to freely sell its stock.  Also, since it is not an LLC or a partnership each succeeding owner of the stock of an S Corp can sell their shares freely without consulting or having to obtain approval from other members of the LLC or partnership.

In another way that S Corp is preferable as a legal business entity has to do with the self-employment taxation.  This is another feature where an S Corp provides much more tax savings to its owners than an LLC would.

In case of an S Corp, unlike an LLC although the compensation of S Corp shareholders that work for the business itself is subject to self-employment taxes, the profits allocated to each shareholder aren't automatically subject to taxes.  With certain caveats, you can reduce your tax burden from your share of the profits from the S Corp business by reducing those profits that are subject to self-employment taxes.  An accountant can better advise you on the best ways to structure your business earnings t reduce your tax burden.

When it comes to S Corp and tax advantages, it sure seems like an attractive option, but it may not be the correct choice for every business entity.  Here are some cases where an S Corp may not be such a good choice:

It is therefore highly advisable that if your long term goals include being publicly traded to thousands of shareholders across the world, a C Corp may be a better choice to make than an S Corp.

How to Qualify to be Able to Form an S Corporation?

Per IRS guidelines if you wish to qualify for an S Corp status, you must meet these criteria to be able to form one:

Advantages of Forming an S Corporation:

Due to its pass-through income nature, S Corp is a unique business entity that has virtually no taxation of its own except for capital gains taxes on income made on the capital appreciation and passive income taxes.  Just like an LLC, S Corp is allowed to have its income taxed only once as the personal income of its shareholders at the tax bracket of that particular shareholder.  This is a big advantage for shareholders whose income as an owner of the S Corp passes through to them and gets taxed only as their personal income.

Flexible Characterization of Income from an S Corp:

Depending on what benefits you most for lowering your tax burden, you can allocate the gains of an S Corp in various ways.  You can either be an employee of the Corporation (or pay yourself a salary) or if it hikes you into a higher tax bracket you can always withdraw the income as dividend from the S Corp which are taxed at a lower rate than personal income.  This flexibility is an ideal way to lower your tax burden.

Another big advantage of an S Corp is how easily one can transfer the ownership in part or as a whole of the entity to another party.  This is particularly attractive when, because of its pass-through tax status one need not go through either legal or accounting wrangling like valuation of assets, conversion to property or other thousands of compliance headaches that a regular corporation has to go through before turning over the ownership of an S Corp to another party.  This makes both the ownership and sale of an S Corp such an ideal way to go for small businesses.

In conclusion, an S Corp is a legal entity legally sanctioned by the Congress of the United States into existence in 1958 that is an ideal setup for many small businesses that have a small number of US citizen or permanent resident owners, with one class of shares and domestic only operations.

Buy-Sell Agreements: Should My Company Have One?
Want to talk about forming an S Corporation?
Talk to a Lawyer Today