What's the Difference Between Workers Compensation and Employers Liability Insurance? 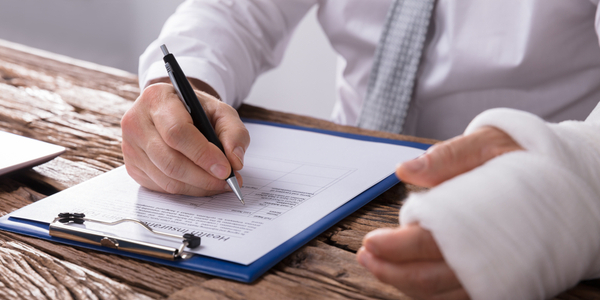 Many small businesses begin as sole proprietorships, in which case the owner is the business; they neither employ subordinates nor do they report to higher-level workers.  Although laws vary by state, most sole proprietors in the U.S. aren’t required to carry workers compensation insurance.  However, as a sole proprietorship grows, it will inevitably need to build a workforce.

Owners that find themselves in this situation must be careful.  Once their business employs a minimum number of workers, owners will be required to carry compulsory workers compensation insurance for their employees.  So what exactly is this minimum threshold?  Generally, it depends on local regulations, as workers compensation rules are predominately established and enforced on a state-level.

In any case, owners that need to obtain workers compensation coverage typically don’t understand the differences between their general liability insurance, their workers compensation policy, and their employers liability insurance.  Since they’re likely paying premiums on all three, owners should have a firm understanding of what each policy covers and the situations in which claims typically arise.

For example, if a patron trips and suffers a serious injury on your business’s premises, they can file a claim to seek repayment for medical bills, lost wages, and pain & suffering.  In these scenarios, your general liability policy should cover the damages as well as the legal fees associated with them.  Likewise, the policy will cover damages to third-party property, as well as claims stemming from reputation harm or advertising injury.

Notably, the general liability policy won’t cover injuries to you or your workforce.  This is exactly where workers compensation comes into play.  Workers compensation is an atypical type of insurance policy meant to protect employers and employees in the case of a work-related illness, injury, or death.

Most employers are required to carry workers compensation coverage, which is sustained by regular premium payments made to a private insurer or to a state-fund.  In the event of a claim, the insurance will reimburse the claimant for lost-wages and medical expenses.  In return, the claimant is generally required to forfeit their right to sue the employer.

This forfeiture is, however, conditional.  In some situations, an injured employee can refuse the workers compensation payments and instead sue the employer on the grounds of negligence.  Although most workplace injuries result in workers comp claims, there are some situations where a business owner can be taken to court.  In these instances, the business’s employers liability insurance is invaluable.

When a business becomes eligible for workers compensation insurance, the owner will contact their state agency or a private insurer to obtain coverage.  What they’ll receive is called ‘workers compensation coverage’.  However, there are multiple parts to this coverage.  The first part is commonly called ‘workers compensation’, where workplace injury claims are paid by the insurer and the worker forfeits their right to sue the employer.  However, the second—less understood—part is called ‘employers liability insurance’, which protects employers in the case of an employee bypassing workers comp and taking legal action against their employer.

Only under certain circumstances can a worker sue their workplace, and these usually involve gross negligence or indecency on the part of the employer.  For example, an owner that intentionally injures an employee can be taken directly to court, no workers compensation involved.  This isn’t the only situation where negligence claims arise against employers:

Also worth noting, employers liability insurance claims can involve third-parties, such as product manufacturers, spouses, or other family members.

Importantly, these situations won’t apply to each and every business, as state-specific regulations prohibit employees to sue their employers under certain circumstances.  However when claims do arise, a business’s employers liability insurance can cover various costs like legal fees and damages. 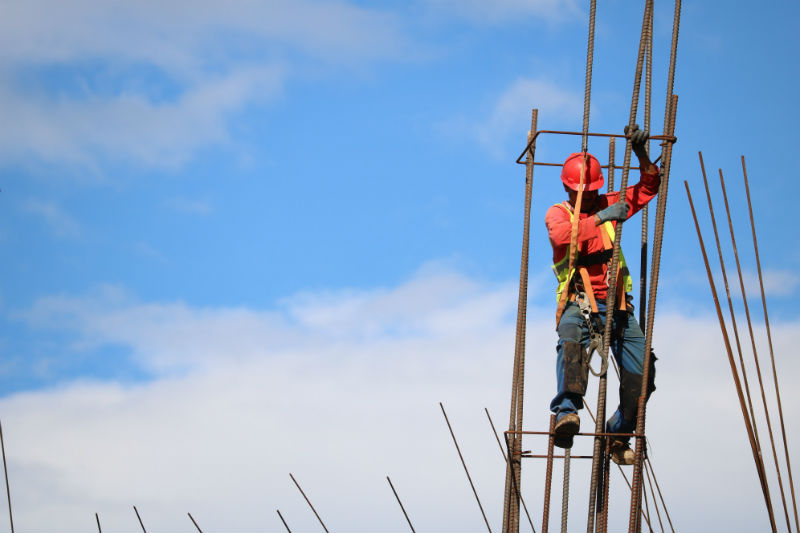