When you hand over a contract for someone to sign, thoughts about future disputes are probably not on your mind. But contract disputes do occur, and depending on the outcome, these disputes may require legal backing that can be facilitated by a process called an arbitration.

Put simply, arbitration is a way to resolve disputes without involving the court system. Arbitration can usually save both parties a significant amount of money in legal fees because the process is more streamlined with fewer procedural hurdles.

Arbitration generally takes less time, is not as complex or involved, and is easier to schedule than litigation. The process has fewer procedural rules and as a result can save on the number of briefs that each party’s legal team needs to write and submit, which can save thousands of dollars in legal fees.

Court filings are public and can be viewed by anyone unless certain procedures are followed to keep the record under seal. This means that during the course of a case, the opposing party could reveal information that you want kept private, like operational details of your business. But in an arbitration, the filings and disclosures are just revealed before the arbitrator and not available in publicly accessible court dockets.

You Can Choose the Arbitrator

Additionally, the parties can choose who the arbitrator or arbitrators are, which can be extremely helpful in situations where the subject matter of the dispute is technical in nature such as in a patent infringement suit. Having the right arbitrator can save the parties in needing to appeal errors made by an inexperienced judge.

You Can Limit Discovery

Discovery is the process where the parties must disclose information pertinent to the case to each other. Although this sounds simple, the process can be extremely expensive since the parties must typically have outside vendors go through all of the company’s email and other programs and then that information must be reviewed by counsel before being disclosed. Discovery battles – where one party complains to the court about the other party’s disclosures – are common and can lead to escalating legal fees to pay for the attorneys fighting these battles. But your arbitration clause can set limits on the extent of discovery (or if to have it at all), which can save thousands.

When drafting an arbitration clause, you might want to include the following provisions:

When is Arbitration Required

You should be careful to include when arbitration is required. It’s common for arbitration clauses to be broadly worded to make all potential claims arising in contract or tort (think fraud, misrepresentation, etc.) be settled by arbitration. For example, your clause could provide: “All disputes arising from the contractual agreements are to be settled by binding arbitration” in whatever state and city your business operates.

In other instances, parties might want to retain the right to use the court system to enforce specific rights, such as intellectual property infringement.

Who Will Handle the Arbitration

You should give careful consideration as to which company will handle the arbitration. Common companies include American Arbitration Association (AAA), JAMS, or FairClaims (for smaller cases). You should also consider whether you want the arbitration conducted by one arbitrator or a panel of arbitrators. Although having multiple arbitrators can limit the possibility of an error, it will mean you’ll need to pay for multiple people instead of just one.

What the Rules Are

Many arbitration providers have their own set of rules that you can choose to follow in their entirety, or you can pick and choose only the rules that you want. Here are some of the provisions you might want to consider:

Who pays for the attorneys? Will each party bear their own costs? Will the loser pay the winner?

If you’re worried about frivolous claims, you will want to make sure the process has a means to get claims kicked out before needing to go through the entire arbitration process. You should carefully consider including an equivalent to a motion to dismiss or a motion for summary judgment.

What information will the parties need to disclose to each other? Will it be unlimited? Do the parties share in the costs of locating and delivering the information?

• The Effect of the Arbitrator’s Ruling

Is the judgment final and binding on the parties or will there be a chance to appeal?

Can you enforce a decision in any court or only in a specific court or location?

When carefully considered, arbitration clauses can be an effective way of handling disputes quickly, affordably and privately. But you shouldn’t just copy and paste a clause from another person’s agreement. There are instances where a judge could choose to ignore an arbitration clause if the terms of the agreement are unfair or do not afford the other party certain rights. 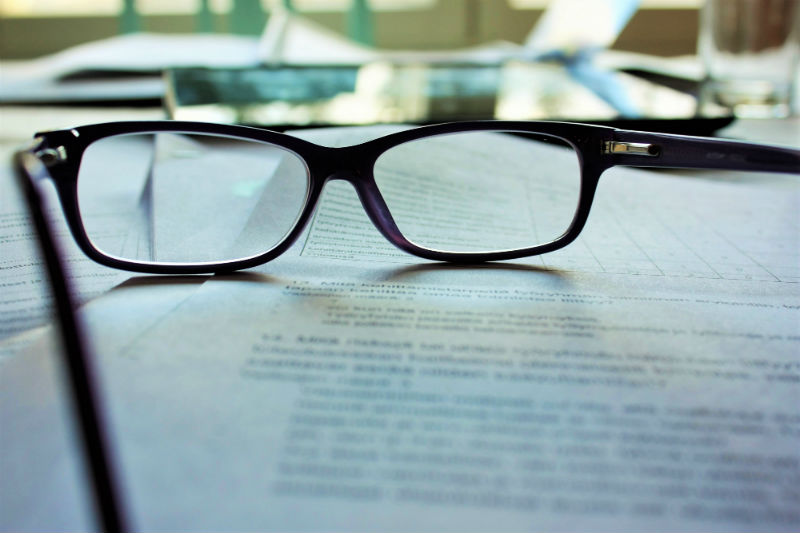 Breach of Contract: 9 Things Every Business Owner Should Know
Want to talk to an attorney about arbitration?
Get Legal Help Today

Breach of Contract: 9 Things Every Business Owner Should Know