Workers Compensation in California: How Does it Compare to Other States? 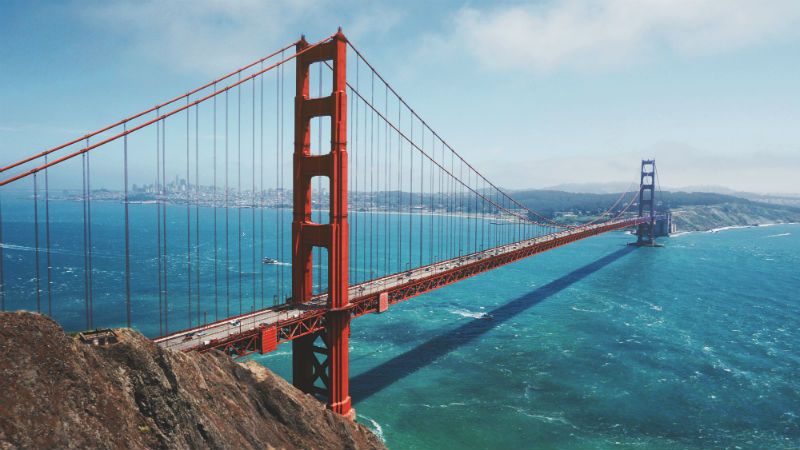 In the U.S., laws regarding workers compensation are predominantly administered on the state-level.  Oftentimes when the states are granted legislative power over an issue, the result is an incredible heterogeneity of regulations across the country.  Workers compensation laws are no exception.

Workers comp is largely obligatory for all U.S. employers—with the notable exception of Texas.  However, while 49 of 50 states legally require workers compensation coverage, the exact rules and stipulations vary dramatically depending on state jurisdiction.  In California, nearly every business (regardless of its gross income, number of workers, or type of industry) is subject to carry workers compensation coverage.

Employers that are subject to carry workers comp insurance make regular premium payments to a private insurer or to a state-fund, depending on the state.  The policy is meant to cover workplace-related injuries, illnesses, or even death.  In the event of a claim, the coverage will reimburse the employee (in this case, also the claimant) for lost-wages and medical bills.  It may also offer disability or death benefits as well.

There is a catch however: when an employee makes a claim, they largely forfeit their right to sue the employer.  Notably, the employer isn’t completely insulated from legal action.  However, workers comp payments will preclude most types of employee lawsuits.

The specifics of these regulations (particularly with respect to eligibility and the extent of coverage) vary considerably state-to-state.  It’s paramount for employers to know and understand their local regulations, as the consequences for failing to carry the obligatory coverage can include fines, lawsuits, or even criminal charges.

There are dozens of ways in which workers compensation laws differ by-state, but the distinctions often come down to a handful of high-level issues.  These include things like:

For some industries—such as agricultural workers or construction companies—workers compensation coverage is incredibly pertinent.  However, other industries are naturally less accident-prone.  Some states, such as Wisconsin and Montana, will acknowledge this distinction and treat high-risk workplaces differently.

Many state legislators only require workers comp for businesses with a minimum threshold of employees.  For instance, Tennessee, Missouri, Alabama, and Mississippi require employers with five or more employees to carry coverage (meaning that businesses with less than 5 employees are excused from workers comp).  Sometimes these five workers must be full-time employees, while other times they can be part-time, temporary, or seasonal.  Again, this depends on state jurisdiction.

Another point to consider are the types of employees that are included in workers compensation coverages.  Generally, if an employer is required to carry workers comp insurance, they are likewise required to cover all of their workers.  However, what about higher-ranking employees like corporate officers, directors, or LLC members?

In some states—such as California, Connecticut, and New York—these high-level employees are automatically included in workers comp but can opt out under certain circumstances and with the correct documentation.  Conversely, the majority of states automatically exclude these high-ranking workers.

General contractors and sole proprietors should also be given due consideration.  These types of workers are treated differently in every state.  For sole proprietors, some states will require them to carry workers compensation coverage, however most states automatically exclude them.

Compared to other states, the California legislature has enacted relatively few exceptions for workers compensation coverages.  For one, there is no minimum employment threshold for California businesses; any workplace with one or more employee is required to carry coverage.  Additionally, no distinction is made between a “high-risk” and “low-risk” workplace.  Every business is subject to the same workers comp eligabality regulations (although premiums will certainly be greater for higher-risk industries, like construction and agriculture).

It’s critical to know these local regulations, as they differ state-by-state and tend to change on a regular-basis.  The recent modifications to the California labor law will likely affect general partners, LLC managing members, directors, and corporate officers.  Those individuals are strongly advised to speak with a knowledgeable attorney to ensure they’re in compliance with these new regulations.  The consequences for failing to carry compulsory coverage can be financially costly for any business.

What Should Go Into an Employment Agreement?
Have Employment Law Questions?
Talk to a Labor Lawyer