Drag Along Rights: Demystifying This Term 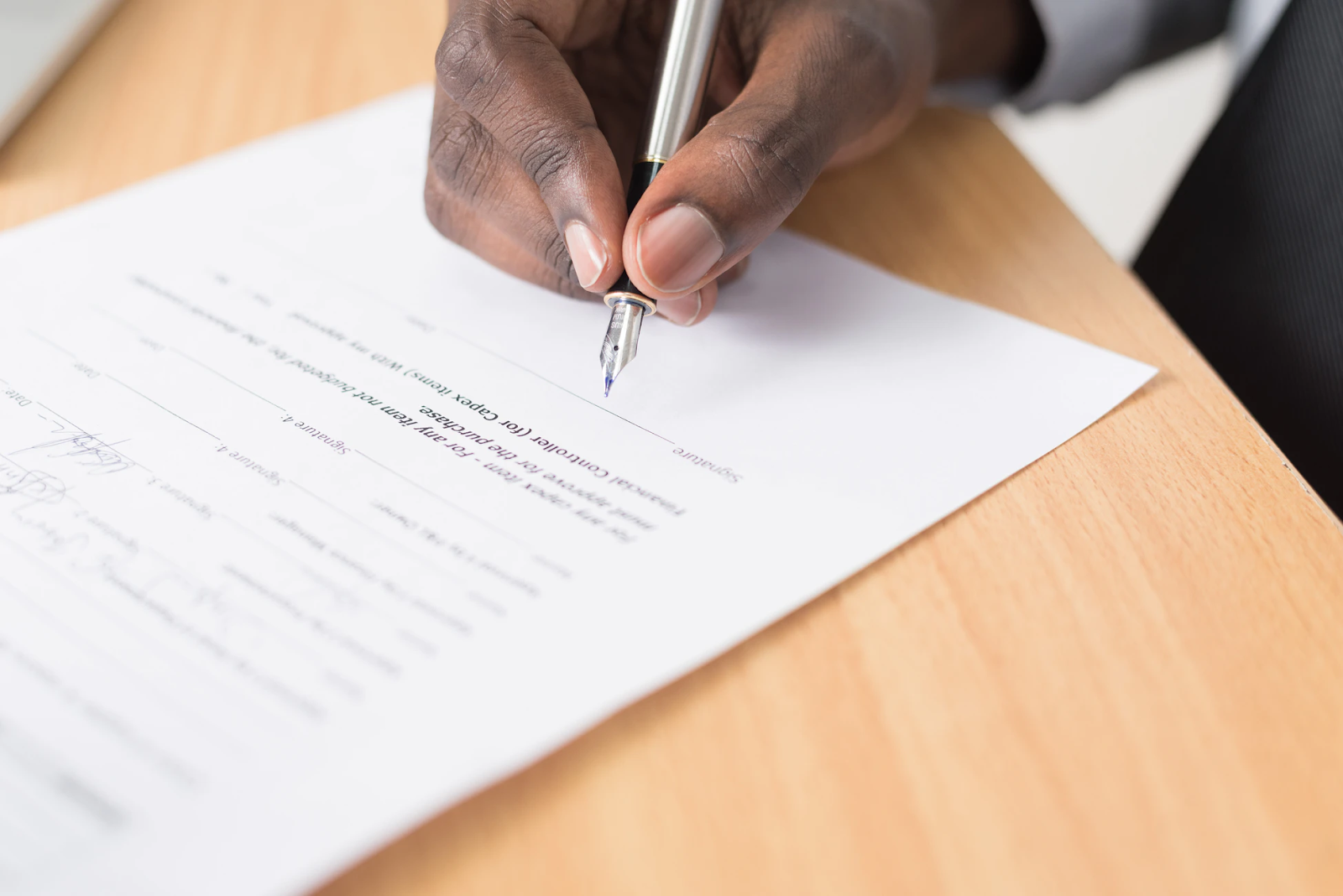 Whenever there’s money involved, you can expect there to be a lot of paperwork and confusing terms whose meaning isn’t immediately obvious. Investing in a company is no different, and one of the common provisions that pops up that people often wonder about are “drag along rights.”

If it’s sounding a bit Greek to you at this stage, don’t worry! We’ll go into what this phrase means and why it’s an important part of your shareholder agreement.

As with any legal documents, it’s very important to get your legal agreements right from the start. If you need help with your founding documents or shareholder agreements, it’s best to avoid trying to become a legal expert overnight and go with legal experts like those at BizCounsel instead.

Legal counsel doesn’t have to cost an arm and a leg. BizCounsel can connect you to a business attorney to fit your needs and budget, providing the peace of mind that everything is getting started the proper way in your new company.

Now that we’ve covered the importance of professional help, let’s demystify the term “drag along rights.

What Are Drag Along Rights?

When you put together a Shareholder Agreement, corporate bylaws, or Articles of Association, these contracts include the rights and responsibilities of shareholders to the company. Among the many other clauses that can and should be included in these agreements, you will likely find the drag along rights clause.

This clause ensures that the majority stakeholder, or someone owning more than 50% of the company, has the right to force a sale. This person or people can “drag along” the minority owners, even if they don’t want to sell their shares. They do, however, have to receive the same price and conditions as the majority shareholder. The rights that protect the minority shareholders are called “tag along” rights.

Why Are Drag Along Rights Important?

Oftentimes, when companies are being taken over through a merger or acquisition, the new buyer doesn’t want just a majority of the company, they usually want to purchase the entire company. It is often a lot smoother this way, but can be problematic if a minority shareholder is opposed to the offer or simply doesn’t want to sell.

In this case, if there are drag along rights as part of the agreement all shareholders signed onto, then the majority shareholder is able to force a sale. The buyer then is able to purchase 100% of the stock from all the owners.

However, if there was no drag along rights clause, then an obstinate minority shareholder can simply refuse to sell their shares. This would make it much more difficult for the new owner to take over and run the company completely autonomously.

As a result, they might refuse to go through with the purchase entirely, leaving the rest of the shareholders in a difficult position

Drag along rights are especially important when it comes to investors. If you are selling equity in your company in order to be able to grow your business, you would be wise to insist on drag along rights with your investors.

If you’re a startup that is in its Series A funding stage and selling 49% of the stock to an angel investor, in order to ensure the CEO and others who own the remaining 51% have the decision-making power when it comes to selling, be sure that your investor is on board with a drag along rights clause.

What Are Some Things to Watch Out For?

As can be the case with contracts and clauses, there are some things to be careful of when dealing with drag along rights.

Even though you may include these sections in your contracts that all shareholders sign onto, you need to be careful of how the terms majority and minority are defined. This definition can change from company to company. Sometimes there are different classes of shares and different shareholders hold varying voting rights. This information can all be found in a company’s bylaws or Articles.

Drag Along Rights can also be written such that the minority shareholders are given a predefined time period in which they can match the offer and buy out the majority shareholder, rather than sell their own shares.

Even if no one person is the majority shareholder, if owners whose totals add up to more than 50% collectively agree to a sale they can drag along the minority. For this reason, it is important to consider drag along rights when splitting up ownership of your company, especially if you’re in the early stages of your company’s formation.

Speaking of investment and stock, you may wonder what happens to the drag along rights if your company goes public. These clauses tend to be more popular in privately owned companies, but once a company goes public, a new set of agreements needs to be made. Once you have your initial public offering, then old ownership agreements are usually nullified and you’ll have to reinstate the drag along clauses in your new agreements.

What is the benefit for the minority shareholders?

Although drag along rights are primarily there to protect the majority shareholders from a minority that does not agree with a sale, it’s not all bad news for the minority owners. This provision does ensure that the same deal the majority owners are getting is shared with the minority. In some cases, someone who owns a relatively small piece of the pie will end up with a sale deal they would not have otherwise been able to secure.

These drag along rights clauses also generally require a steady stream of communication, so all owners are aware of the developments and pending sale. If protocol is followed by the majority owners, then minority shareholders are never caught off guard and are fully aware of the situation.

However, if the specified protocol is not followed, then drag along rights can be nullified in some cases.  So the procedure is very important and can in some cases be in the favor of the minority if a sale is blocked due to a technicality.

Drag along rights are there to protect the majority owners when they want to sell a business, but other minority owners disagree. It’s a good idea to consult with a professional when drafting your company’s founding documents such as bylaws or Articles of Association to make sure you get your drag along rights, right.

BizCounsel is able to match you with legal experts in your area who can help you make sure all your contracts and agreements include all the necessary clauses to protect your company members’ best interests in the long-term. Spend your time focusing on growing your business and leave the legalese to the legal experts--get started with BizCounsel today and see if your business qualifies in just two minutes! 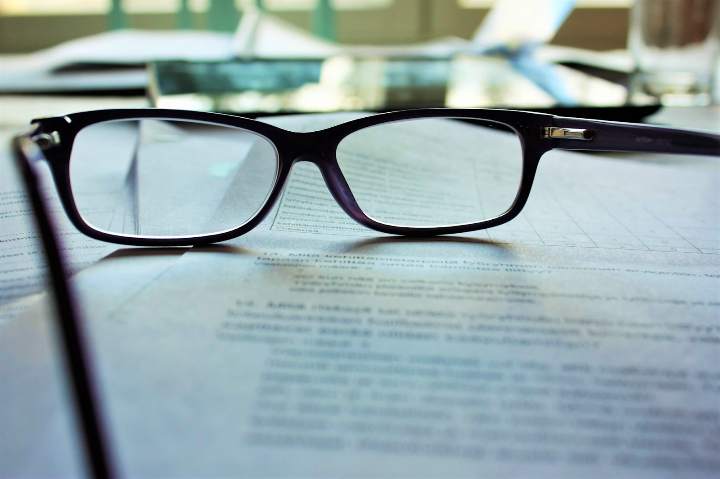 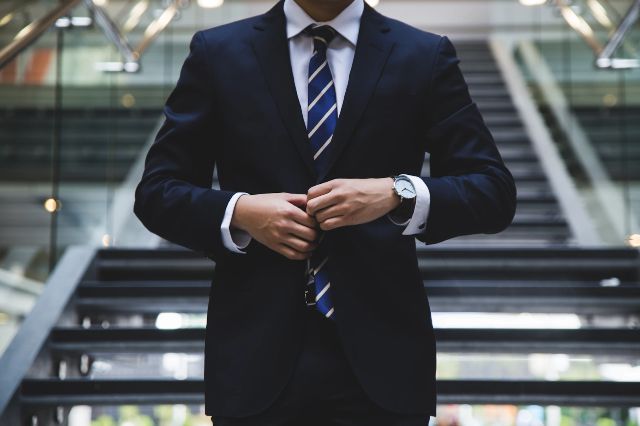 Business Attorney: When & How to Hire Lawyers for Your Business
Add a BizCounsel Approved Attorney to your team today!
Learn More

Business Attorney: When & How to Hire Lawyers for Your Business