Texas Professional Associations: What They Are & How to Form One 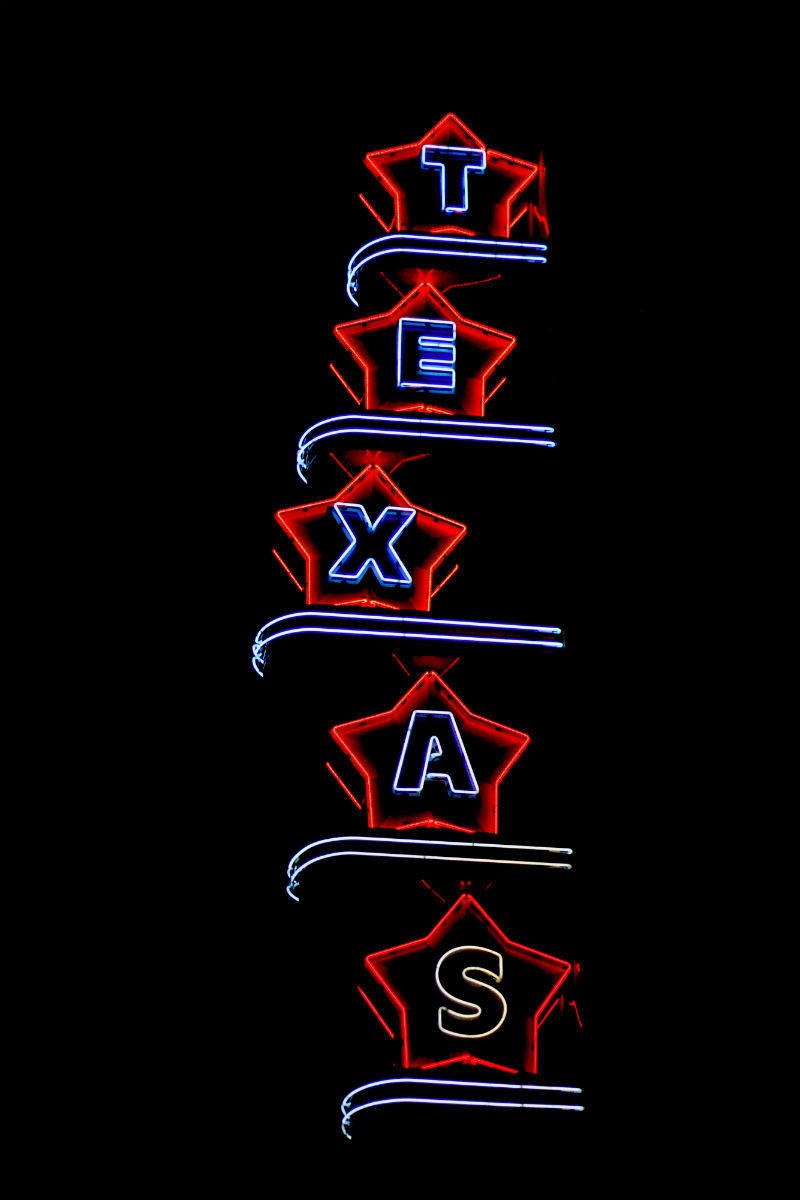 For business owners, there’s a great amount of confusion surrounding professional associations or PAs.  Much of this uncertainty originates from the context-dependent uses of the word.  Namely, the legal definition of a “professional association” depends on the state in which it’s used.  This leads to a lot of misunderstanding regarding PAs, not only by business owners, but also among legal professionals and state officials as well.

First things first, what do PAs have to do with owning a business?  For individuals interested in owning and managing their own operation, an important preliminary decision must be made regarding the business’s structure.  Many businesses begin as modest, one-man operations with relatively few legal obligations.  However, as these small businesses grow, they oftentimes take-on greater liability, incur more taxes, and require better-defined ownership structures.  In these instances, a simple business structure simply isn’t appropriate.  Instead, what owners need, instead is a type of incorporated structure, such as a Corporation or a Limited Liability Company (LLC).

The hallmark of all incorporated structures is the idea of limited liability.  In simplistic terms, when a business is successfully incorporated, it’s thereon considered its own legal entity with debts and obligations separate from that of its owners.  This is in contrast to unincorporated structures like general partnerships and sole proprietorships, where the business is simply an extension of the owners and the matters of the business are in-fact the personal responsibility the owner.

Determining the most appropriate structure for your particular operation will depend on your type of business and the state in which you’ll operate.  States permit most types of occupations to form incorporated structures, like LLCs and corporations.  The main exception being careers which are—according to state-specific regulations—“professional” occupations.  Although the “professional” designation varies state-by-state, it typically includes licensed occupations, like doctors, engineers, accountants, architects, and chiropractors.

Individuals that belong to these “professional” occupations generally cannot form the traditional incorporated structures like LLCs or corporations, but instead have the option to form professional entities, such as professional LLCs (PLLCs), professional corporations (PCs), or professional associations (PAs).  While PCs and PLLCs are largely similar to their non-professional counterparts, PAs are somewhat of an anomaly.

Talk to a Business Lawyer

So then what exactly is a professional corporation (PC)?  In many ways, PCs are similar to regular corporations—more specifically C Corporations.  For example, both are taxed per the corporate tax rate as taxpayers under Subchapter C of the federal tax code.  Also like C Corps, PCs can avoid this double-taxation by opting for S Corp status.  Likewise, C Corps and PCs share a similar ownership structure and are required to submit similar documentation upon formation.

Talk to a Business Lawyer

Again, most states (including Delaware, Mississippi, and Maine) use the PA and PC designations interchangeably.  However, this isn’t always the case, so it’s important to know how your state legally uses the phrase professional association.

In a handful of states, such as Texas, a professional association is an entirely separate type of business entity. Although their legal framework is based in Texas corporate law, they’re not technically “true corporations”, rendering them separate from PCs and other types of professional entities.

The legal distinction is formally outlined in the Texas Business Organizations Code (BOC).  According to the BOC, the PA/PC discrepancy is rooted in the notion that a doctor-to-patient relationship shouldn’t be performed through a “purely corporate entity”.  Further, the BOC lists the types of professionals that can (or must) form PAs in Texas, which includes doctors, podiatrists, dentists, chiropractors, veterinarians, and some types of mental health professionals.

When these types of professionals wish to form an incorporated entity, they may have to form a PAs.  Furthermore, they’re required to represent their PA-status within the business’s name.  For instance, a PA name must have something like “P.A.”, “Professional Association”, or “Associates” contained within the title.  This is generally to protect consumers, essentially notifying the general public the nature of the business.

The bottom line: it’s critical to know how your state treats the professional association designation before forming a professional entity.  In general, state rules regarding professional entities are incredibly inconsistent.  In these situations it’s highly advised to consult an experienced professional. 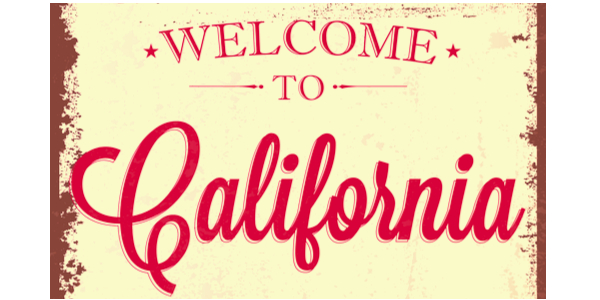 What is a California Professional Entity and What Are It's Advantages?

How Do DBAs Work and How Do I Get One?
Need Help With a Professional Entity?
Talk to a Business Lawyer

What is a California Professional Entity and What Are It's Advantages?